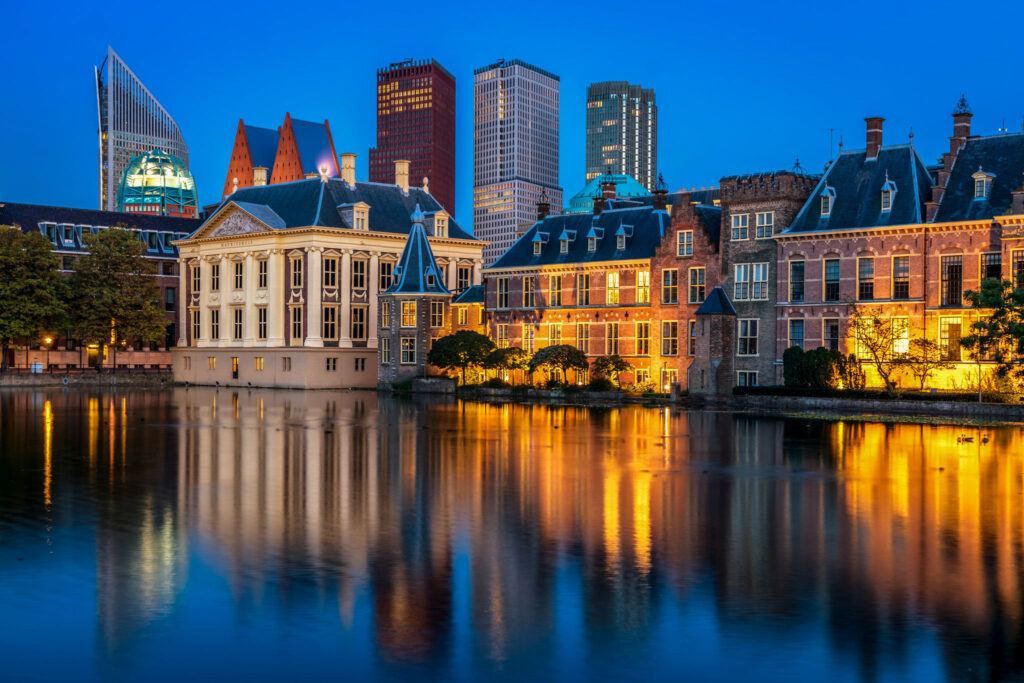 The Netherlands has severed funding of one of the six Palestinian NGOs that Israel designated as a terrorist group last year.

The Netherlands has stopped funding the Union of Agricultural Work Committees, or transfer the organization the last tranche of an already budgeted Dutch grant, two Dutch ministers wrote in a joint letter on Wednesday, according to media reports.

Although Israel acted on what it said was “ironclad” evidence of terrorist activities, international reaction was skeptical and in some instances condemnatory.

The Dutch ministers did not say, however, that their government’s year-long investigation confirmed Israeli charges that the organization itself was terrorist. Rather, that certain individuals employed by UAWC had terror links.

“There were ties at the individual level between UAWC staff and board members and the PFLP for some considerable time. The great number of UAWC board members with roles in both organizations gives particular cause for concern,” the two Dutch ministers wrote.

The external investigators hired by the Dutch government determined that the UAWC was likely unaware of their members’ political affiliation. But in their letter, the Dutch diplomats said it was “reasonable to assume” that the organization knew of board members’ PFLP ties.

The Israeli Foreign Ministry welcomed the Netherlands’ decision as an “important and commendable announcement,” but would not comment on the investigators’ failure to fully substantiate Israel’s charges

“Israel will continue its dialogue with the Netherlands and other countries regarding these organizations, support of which constitutes a violation of Israeli law,” the Foreign Ministry said.

“Now is time for UAWC’s other funders to follow suit,” a spokesman for NGO Monitor said. “In addition, the Netherlands and all other donor governments need to immediately review their vetting and auditing processes for NGO partners to ensure funds are safeguarded from diversion to terror organizations.”