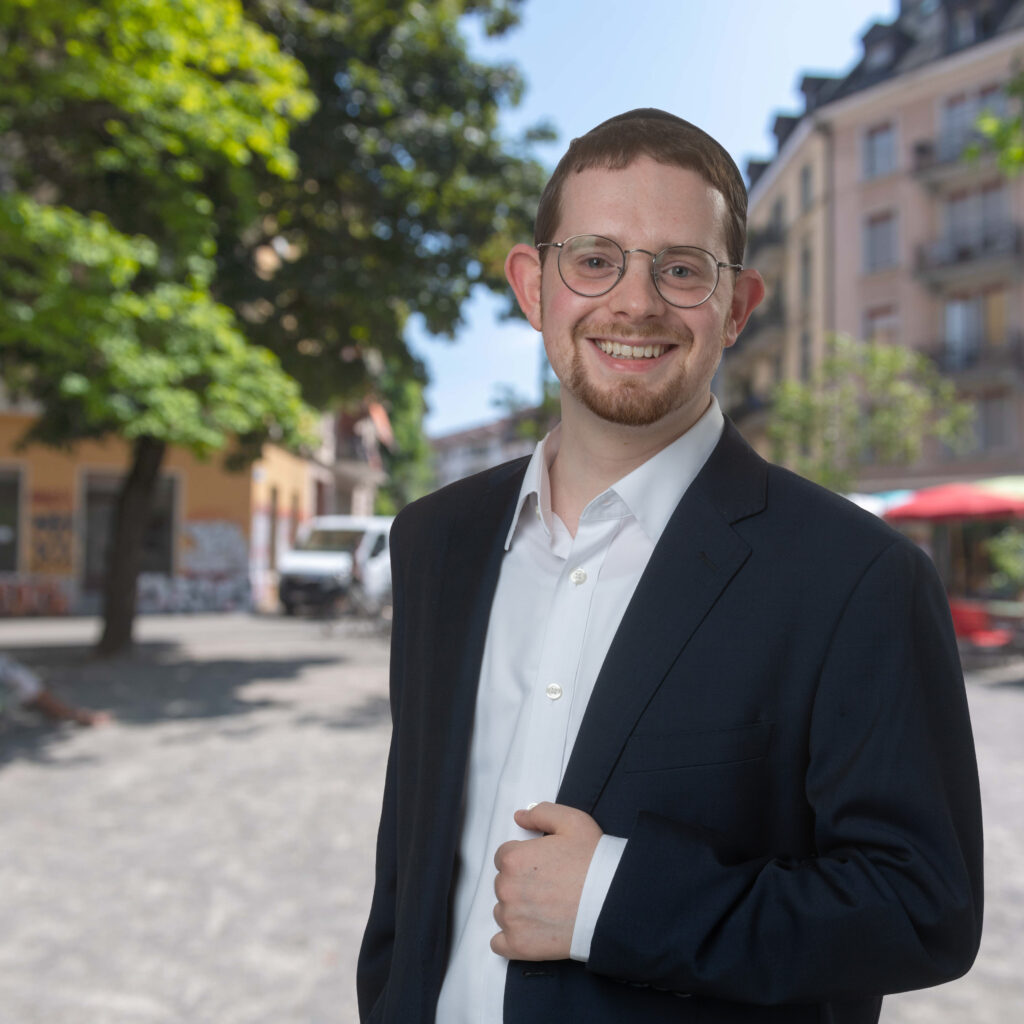 Jehuda Spielman, a native of Zurich, is hoping to be elected as the only Orthodox Jew to serve in a city parliament in Switzerland.

Spielman, 26, a property manager and bookkeeper, is running for the FDP (Free Democratic Party), a libertarian party, which, he says is “good for the Jews.” Their policies favor less government intervention in daily life, freedom of religion, freedom of choice in education, and generally “live and let live.” The FDP is a popular party among the Jewish community and Spielman feels that with support from the community there is a decent chance that he will be elected.

The Swiss political system is an unusual one, in that it has maintained its tradition of direct representation. As an example, there is no Prime Minister, but rather a seven member executive council, from whom one member is elected by the Federal Assembly to be President for a year, a largely ceremonial role, as they have no more power than the other six members.

There are parliaments on three levels: national, state (referred to in Switzerland as cantons), and city. The city parliament, to which Spielman hopes to be elected in February 2022, is roughly the equivalent to city councils in American cities, in terms of the scope of its power and importance. Zurich’s city parliament has 125 seats, distributed by district, and the members of parliament are not professional politicians but retain their regular jobs and attend parliament as required.

Spielman told Hamodia that since he launched his campaign he has “had very positive feedback from all over Switzerland, much of it from non-Jews.” He said that everyone has been very supportive and proud that a member of the Orthodox community wants to participate in the political life of the country in this way. He added that while Switzerland has a reputation of not being particularly welcoming to immigrants or minority communities, this is based more on the Swiss natural character, which is quite reserved and conservative, and that there is little overt antisemitism.