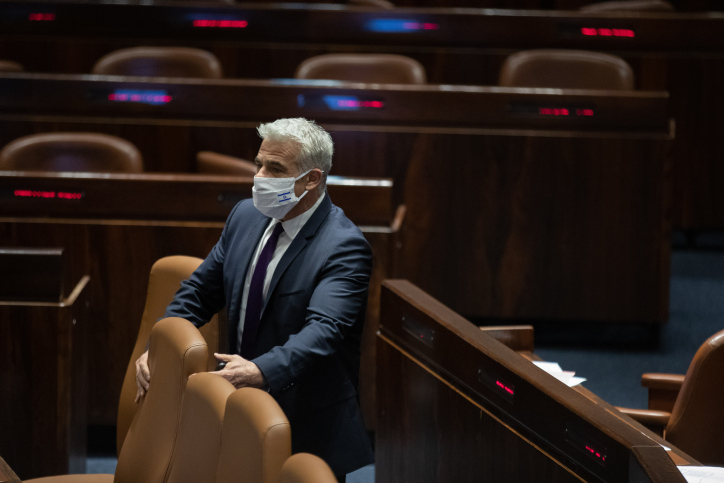 Foreign Minister Yair Lapid nominated a candidate for the next head of the Jewish Agency on Wednesday.

“Dr. Ruth Calderon is a role model, who will represent us well in the Jewish Agency,” Lapid said. “She has deep familiarity with Jewish history and the challenges of the future.”

Calderon, 60, holds advanced degrees in Jewish Studies from Hebrew University, and was a member of Knesset from Lapid’s Yesh Atid party from 2013-15.

Her appointment faces opposition from within the selection committee from the Orthodox World Mizrachi and could ruin her chances.

The final deadline for making a selection is the end of February, when the Board of Governors convenes to approve the new Agency head.

Calderon replaces the prior Yesh Atid nominee, Intelligence Services Minister Elazar Stern, who quit the race in a controversy over his handling of harassment complaints while an officer in the IDF.