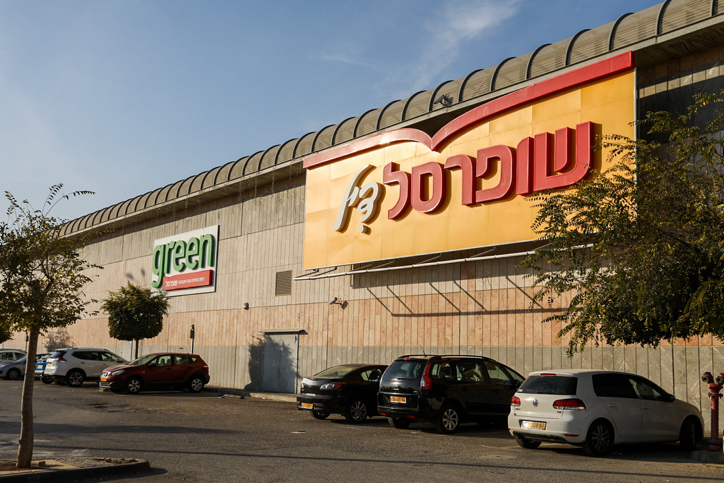 Over one third of the food produced in Israel goes to waste, according to data released on Monday.

An estimated 2.5 million tons of wasted food in 2020 cost the country 19.1 billion shekels ($6 billion), or the average household NIS 3,600 (US $1,140), according to Leket Israel’s 6th annual Food Waste and Rescue Report, published in partnership with the Environmental Protection Ministry.

The report said that half of what was thrown out was edible and could have been resold.

The waste figures stand in contrast to those of food insecurity. Just under one in five (18.7%) of Israeli households suffered from food insecurity last year, equivalent to half a million households, Leket said.

A separate report, from aid organization Latet, found that around 630,000 households suffer from food insecurity, 300,000 to a severe extent. These households include close to 800,000 children under 18 years of age.

Food insecurity has been defined as the inability to ensure a constant supply of food that contains all the nutritional elements necessary for proper development and health.

In addition, environmental impact was considered. The research showed that NIS 3.4 billion ($1 billion) were expended in waste of land resources, water, waste collection, and processing, besides air pollution and the emission of an estimated 5 million tons of greenhouse gases, accounting for 6 percent of all greenhouse gas emissions in Israel.

The pandemic changed the contours of waste. With more people at home, household food waste increased by NIS 800 million ($255 million) compared to 2019, while in the agricultural sector, it went up, mainly during the first lockdown, due to a shortage of workers, export restrictions on agricultural produce, and the closure of hotels, restaurants and employee cafeterias.

In institutions such as hotels and workplaces, waste went down by around half to NIS 2.2 billion ($700 million), compared with the year before, as a result of shutdowns and restrictions.

As students were forced into remote learning at home, around 60 million fewer meals were distributed at schools.

Soup kitchens, particularly during the first lockdown, spent NIS 900 million ($285 million) less on food than in 2019.

The report argues that the previous government’s decision to give stipends to the entire population indiscriminately was incorrect, saying it would have made more sense to direct support to the needy. At the time, however, government officials said that to do so would have slowed the delivery of help at a time of crisis.

“The increase in food waste and the widening of the food-insecurity gap that occurred during the year of the pandemic reinforce the need to use food rescue as one of the national policy tools,” the report concludes, and calls for the setting of a national target to cut food waste by half by the end of the decade.