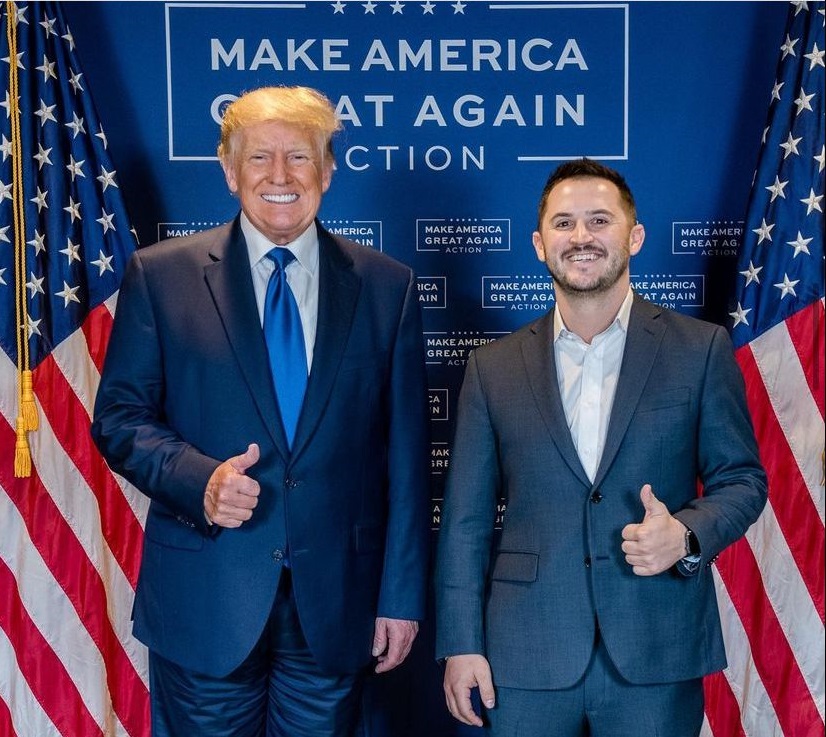 A current spokesman for former U.S. President Donald Trump on Friday said in a court filing that he has cooperated extensively with the congressional committee investigating the deadly Jan. 6 attack on the U.S. Capitol.

The spokesman, Taylor Budowich, said in a lawsuit filed in federal court in the District of Columbia that he has produced more than 1,700 pages of documents and provided about four hours of sworn testimony to the House of Representatives panel.

Budowich, at a recent deposition, answered questions about the financing and planning of a speech by Trump to supporters near the White House on Jan. 6 that preceded the violence at the Capitol that day.

“The subpoena seeks personal financial material that is irrelevant to any conceivable legislation and not pertinent to any purported purpose of the Select Committee,” Budowich said in the lawsuit.

A spokesman for the Jan. 6 Select Committee did not immediately respond to a request for comment.

Budowich’s lawsuit is the latest in a flood of litigation by targets of the committee seeking to prevent it from enforcing its subpoenas for information, but it is the first lawsuit to focus on a subpoena for financial records.

This week, former Trump adviser Michael Flynn and right-wing radio host Alex Jones filed separate lawsuits alleging the Select Committee was not lawfully constituted and its subpoenas for their testimony are therefore unlawful.

An appeals court has rejected that argument, ruling on Dec. 9 that the committee was valid and entitled to see White House records Trump has tried to shield from public view. Trump on Thursday appealed that decision to the U.S. Supreme Court.

The committee has issued more than 50 subpoenas and heard from more than 300 witnesses in its investigation of the attack.