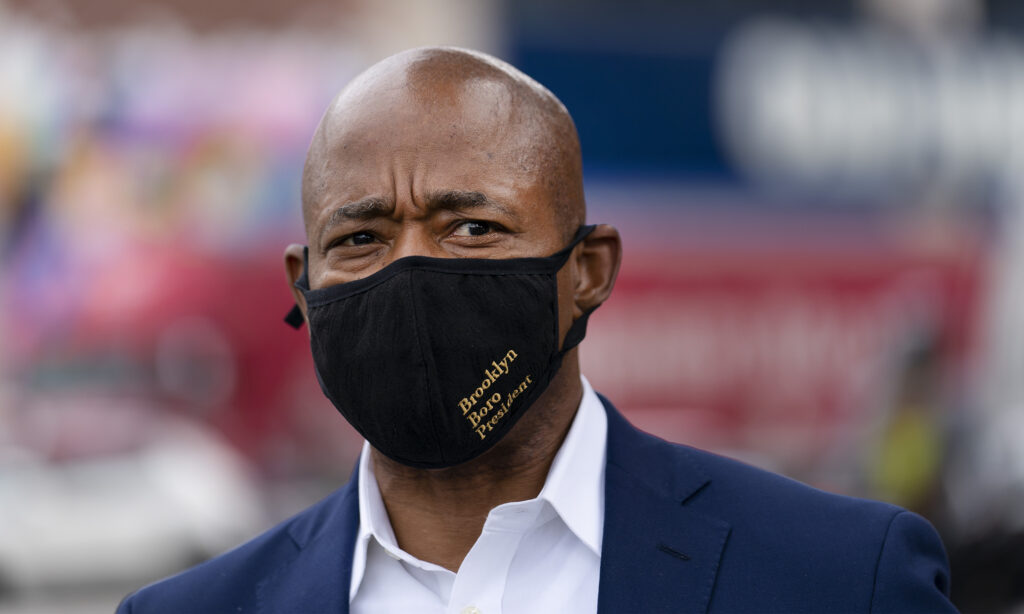 Eric Adams and the other two politicians who would be sworn in alongside him have released a statement announcing they decided to forego an inauguration ceremony.

The decision to cancel the public ceremony comes as cases of coronavirus are soaring in New York City, driven by the highly infectious Omicron variant. ABC News reported that New York City has the highest case rate in the country, with reported positive cases surging 640% in the last month, according to CDC data.

Adams was expected to be inaugurated alongside incoming-City Comptroller Brad Lander and Public Advocate Jumaane Williams at an indoor celebration at the historic Kings Theater in Brooklyn. The event had been pushed to the evening of Saturday, January 1 in order to accommodate Shomer Shabbos attendees.

In statement, the three politicians said, “New Yorkers, it is clear that our city is facing a formidable opponent in the Omicron variant of COVID-19, and that the spike in cases presents a serious risk to public health. After consulting with public health experts, we have decided that our joint inauguration ceremony will be postponed to a later date in order to prioritize the health of all who were planning to attend, cover, and work on this major event.”