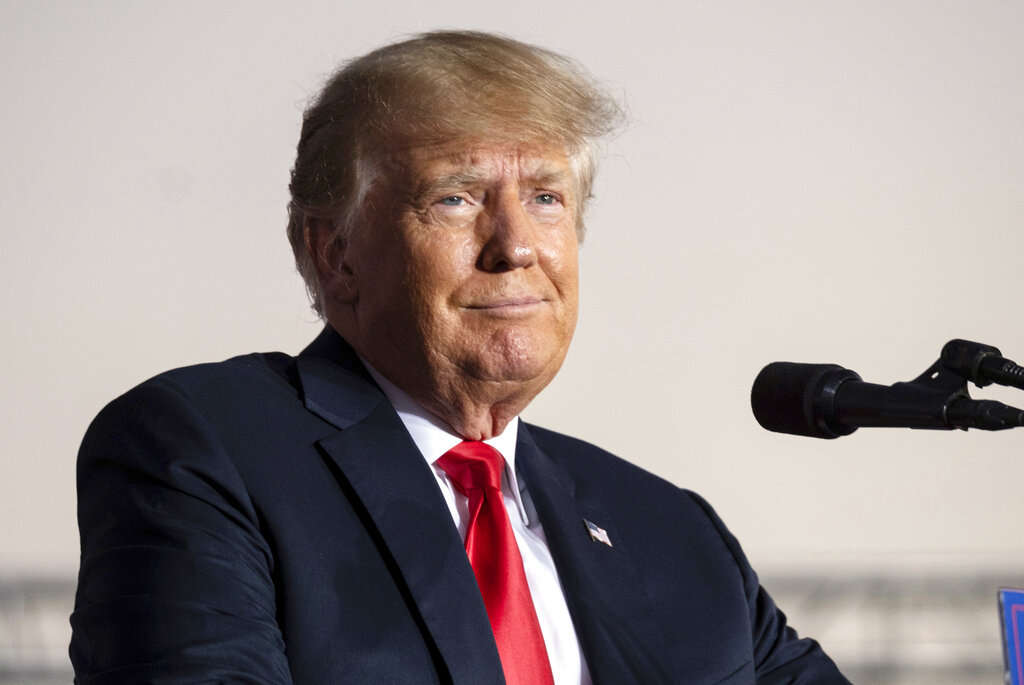 The editor of Forbes magazine testified Thursday before the grand jury hearing evidence in a criminal investigation of former President Donald Trump and his business practices, answering questions about an article examining whether the former president inflated his wealth.

Forbes editor Randall Lane wrote in a post on the business magazine’s website that he was questioned about articles he wrote in 2015 about Trump’s fixation with his ranking on the magazine’s annual list of wealthiest people.

Lane’s disclosure is the clearest indication yet that Manhattan prosecutors investigating Trump are zeroing in on whether he committed fraud by exaggerating his wealth, not only to Forbes but to banks to secure more favorable loan terms.

The investigation has already led to tax-fraud charges in June against Trump’s company, the Trump Organization, and its longtime finance chief. They are accused of evading taxes on lucrative fringe benefits paid to executives.

Lane said he was questioned for about 20 minutes by Mark Pomerantz, a former mafia prosecutor assisting in the probe, and was asked to confirm various things, including the methodology of the magazine’s list of richest Americans and Trump’s statements in the article that “I look better if I’m worth $10 billion than if I’m worth $4 billion” and that a higher net worth “was good for financing.”

Pomerantz also asked about Trump’s claims, reported in the 2015 article, that his holdings in Trump Tower were worth five or six times more than the magazine’s $530 million estimate and that his apartment was worth at least twice the $100 million that the magazine valued it at, Lane said. The editor said Peterson-Withorn testified for about five minutes and was asked specifically about Trump’s claim that the apartment was 33,000 square feet.

In disclosing his testimony, Lane said he and Peterson-Withorn had been fighting subpoenas for their testimony since September, raising concerns that testifying about a news subject would erode their journalistic independence and have a chilling effect on sources who provide them with information.

Lane said the judge overseeing this grand jury limited the scope of their questioning to confirming the accuracy of the articles about Trump. Lane said everything he and Peterson-Withorn testified about had already been revealed in their articles, writing: “If we were sitting on anything newsworthy, we would have already shared that with our readers.”

While grand-jury proceedings are secret, there is nothing barring witnesses called before them from talking about their testimony.

Lane wrote in his 2015 article that other real estate developers had told the magazine “slapping a high Forbes 400 estimate on a banker’s desk can sometimes help secure bigger loans and better rates.”

Trump has been accused by a former confidant of inflating property values to gain favorable loan terms and minimizing them to reap tax benefits.