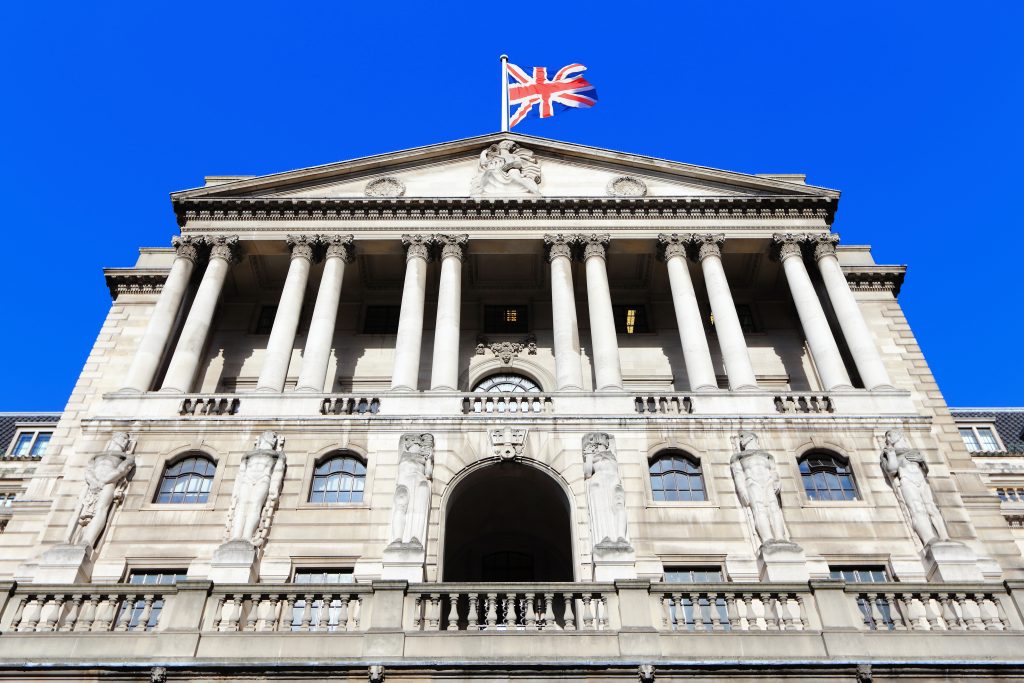 The Bank of England raised interest rates in the United Kingdom on Thursday to combat surging consumer prices, becoming the first central bank among the world’s leading economies to do so since the coronavirus pandemic began.

The increase in the bank’s main rate to 0.25% from the record low of 0.1% was a surprise given the rapid spread of the Omicron variant of the coronavirus across the country, which is already hurting many businesses, particularly those in the hospitality sector.

The chief medical officer urged people to limit socializing over the next few weeks as the U.K. on Wednesday recorded the highest number of confirmed new COVID-19 infections since the pandemic began. British restaurants demanded government help.

But with consumer price inflation running at 5.1%, more than double the bank’s target of 2%, the vast majority on the bank’s rate-setting Monetary Policy Committee decided action was needed now. For many households struggling with rising prices, it’s likely to be another hit to their incomes, at least in the short term, with mortgages and loans set to increase, too.

The Bank of England’s decision comes a day after the U.S. Federal Reserve announced it would speed up its tightening of credit as inflation reached a 40-year high in November. In contrast, the European Central Bank is expected to sound a note of caution as it also meets Thursday.

Minutes of the Bank of England’s decision showed that eight of the nine members of the rate-setting panel backed the increase in an attempt to keep a lid on inflation, which bank staff think could peak at around 6% in April as a result of the lagged impact energy bills given the spike in wholesale gas prices.

The majority also said recent economic developments eased concerns over the impact on unemployment from the ending of a government salary subsidy program in September.

“The labor market is tight and has continued to tighten, and there are some signs of greater persistence in domestic cost and price pressures,” the majority said. “Although the Omicron variant is likely to weigh on near-term activity, its impact on medium-term inflationary pressures is unclear at this stage.”

Economists said the decision underlined the extent to which policymakers are worried about inflation, even before knowing the full extent of the hit to growth stemming from Omicron.

“Instead of battening down the hatches and waiting for the latest COVID storm to subside, they are taking action now to prevent an even sharper spiraling upwards of prices,” said Susannah Streeter, senior investment and markets analyst at stockbrokers Hargreaves Lansdown.

The increase sent the pound soaring in currency markets. Soon after the decision, it was trading 0.7% higher at $1.3360.