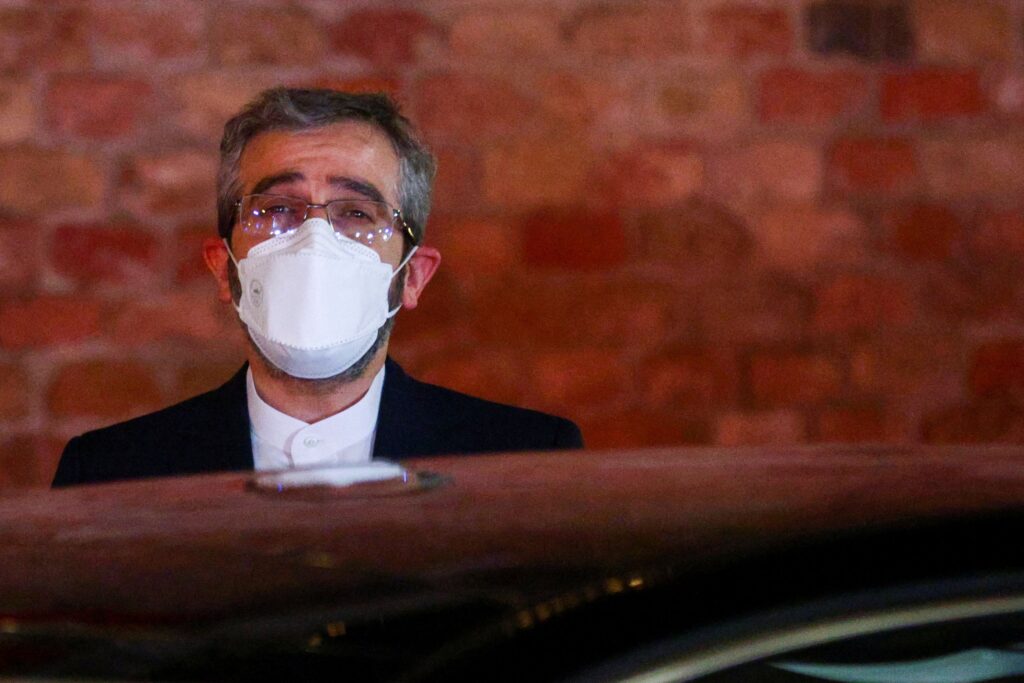 European countries have failed to offer any constructive proposal or initiative amid efforts to revive a 2015 nuclear deal with Iran, Tehran’s top nuclear negotiator told Press news channel on Sunday.

“European parties fail to come up with any initiatives to resolve differences over the removal of sanctions [on Iran],” Ali Bagheri said, referring to Britain, France and Germany, which are among the big powers trying to salvage the deal.