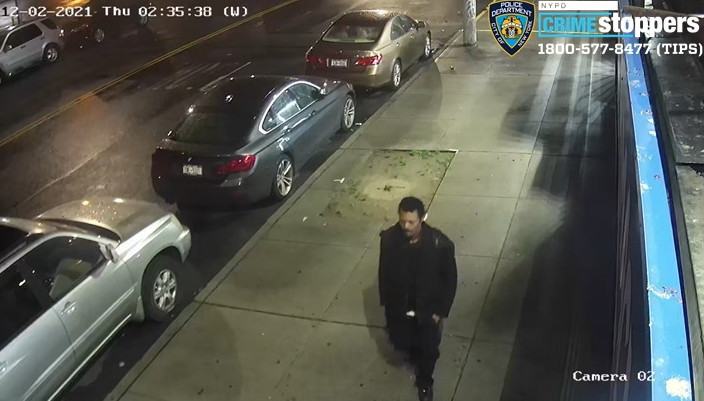 The NYPD is looking for a burglar who robbed a pushka at the same shul three times in the last two weeks, making off with hundreds of dollars each time.

The first incident occurred at 10 p.m. Nov. 24, when the burglar broke a window and entered the Congregation Israel of Kings Bay, on Nostrand Avenue in Sheepshead Bay, and stole approximately $600 from a pushka.