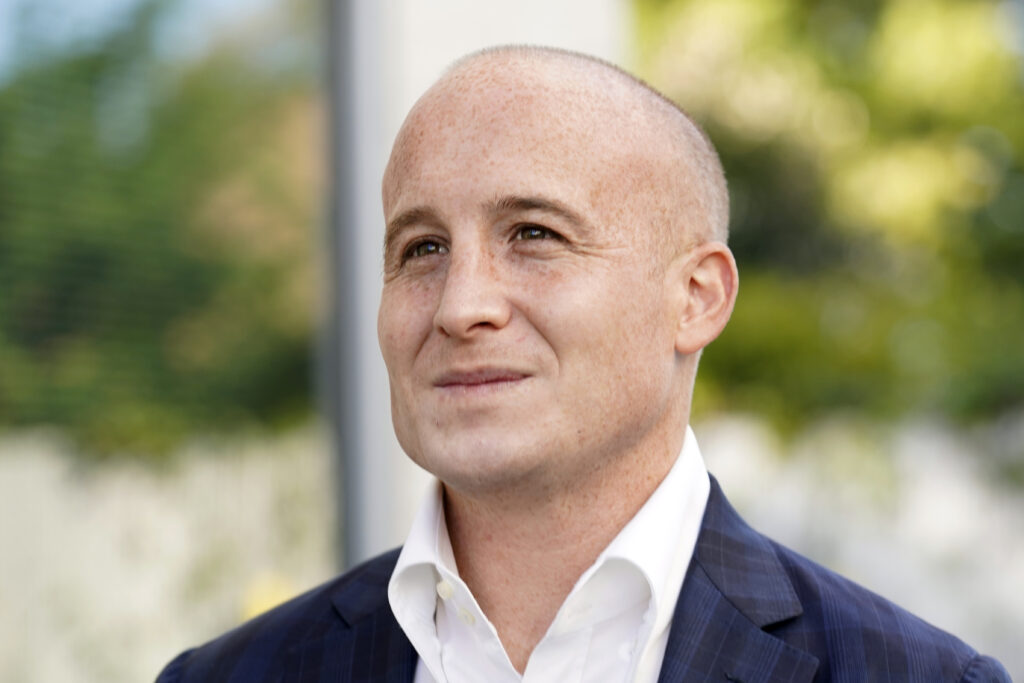 Max Rose announced he would run to retake his former seat of New York’s 11th Congressional District in a video released to social media on Monday.

Rose, a decorated veteran and National Guard member, won his 2018 Congressional race for the 11th Congressional District, covering all of Staten Island, and portions of South Brooklyn neighborhoods like Bensonhurst, Bay Ridge and Sheepshead Bay. Rose won the generally Republican area as part of a ‘Blue Wave’ in 2018.

He held the seat for a single term before losing to Republican Nicole Malliotakis in 2020. Rose currently serves in the Pentagon as a senior adviser to the Secretary of Defense.

“I’m running for Congress in #NY11 because I can’t sit by while Republicans tear us apart just to hold onto power,” Rose wrote on Twitter. “The America we believe in is possible – one that is safe, affordable and fair. All we need are leaders willing to risk it all to fight for it.”

A moderate Democrat, Rose distanced himself from Mayor Bill de Blasio and progressives in the House, but voted along party lines in Congress in favor of impeaching then-President Donald Trump, angering many in his  conservative district. He also took flack during the protests in the summer of 2020, when he attended a Black Lives Matter rally.

“Last year, our community overwhelmingly rejected Max Rose because he was a rubber-stamp for Nancy Pelosi 96% of the time,” Congresswoman Malliotakis said in a statement Monday after Rose’s announcement. “I am extremely confident that voters will support my record and once again reject Max Rose, Nancy Pelosi and their socialist agenda. Max Rose, you will be a two-time loser.”