World 30,000 in UK Without Power for 5th Night After Storm
World 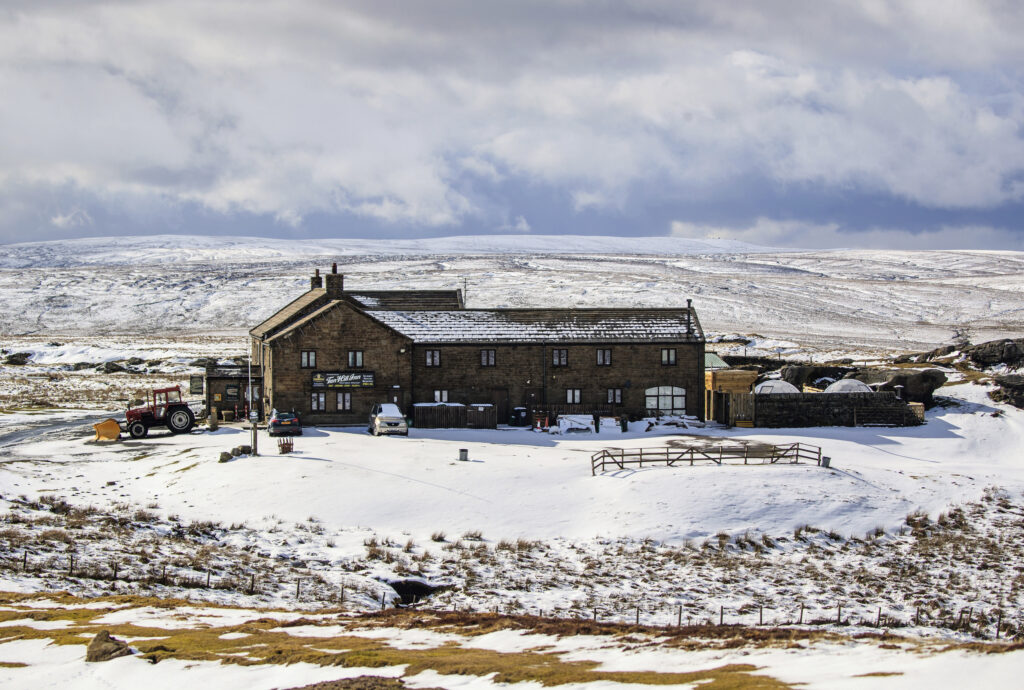 Some 30,000 people in the north of England and in Scotland have been without electricity for the better part of a week after a storm brought snow, ice and the most severe disruption to infrastructure in years, British officials said Wednesday.

Storm Arwen delivered wind gusts of almost 100 miles per hour to northern and western parts of the U.K. on Friday and over the weekend. The weather disrupted transportation and caused residential power outages, especially in rural and hard-to-reach areas. Officials have said three people died in storm-related incidents.

U.K. Business Secretary Kwasi Kwarteng told Parliament that while almost 1 million people, or about 95% of those affected, have had their power restored, some 30,000 remained without electricity as of Wednesday.

Kwarteng said the country needed to be prepared for more extreme weather due to climate change. He said officials would look at lessons from the storm and how to be more resilient in the future.

Chris Burchell, managing director of Scottish and Southern Electricity Networks, apologized to customers and said the damage caused by Arwen was the “most significant event we have ever had to deal with in the area in a generation.”

The Energy Networks Association said that some households would not get their electricity back before the end of the week.