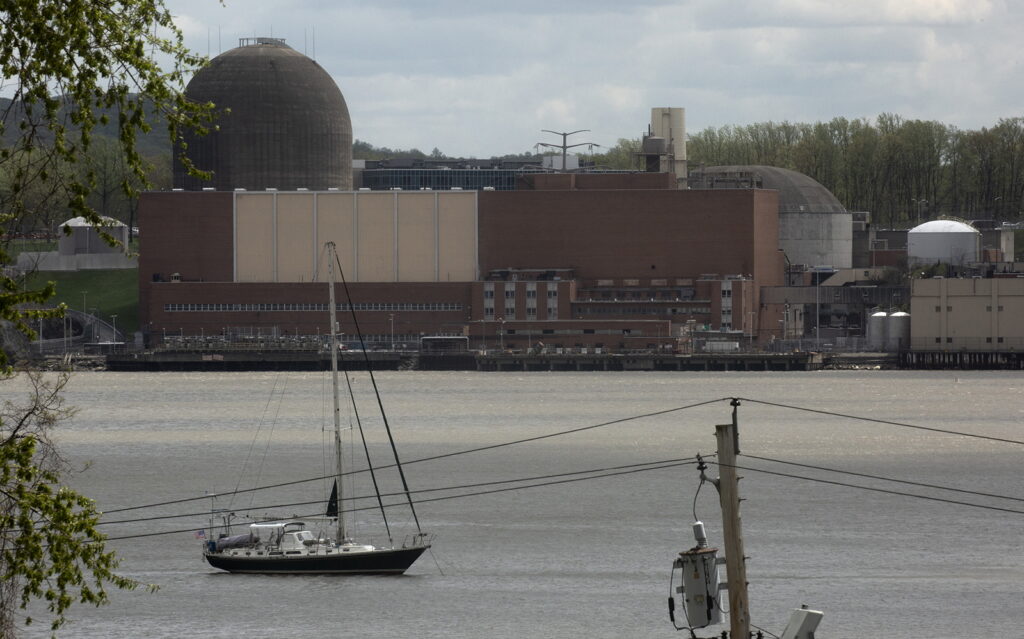 The Biden administration is looking for communities willing to serve as temporary homes for tens of thousands of metric tons of nuclear waste currently stranded at power plants around the country.

The Energy Department filed a public notice Tuesday that it is restarting the process for finding a voluntary host for spent nuclear fuel until a permanent location is identified.

“Hearing from and then working with communities interested in hosting one of these facilities is the best way to finally solve the nation’s spent nuclear fuel management issues,” Energy Secretary Jennifer Granholm said in a statement.

The agency, in its notice, requested input on how to proceed with a “consent-based” process for a federal nuclear storage facility, including what benefits could entice local and state governments and how to address potential impediments. Federal funding is also possible, the notice said.

Approximately 89,000 metric tons of nuclear waste is being stored at dozens of nuclear power plants and other sites around the country.

Congress in 1987 designated a ridge in the Nevada desert about 90 miles north of Las Vegas called Yucca Mountain to be the nation’s repository. But decades of political opposition led by Nevada Democrat and former Senate Majority Leader Harry Reid kept the project from moving forward. In 2010, President Barack Obama scrapped the plan and the Biden administration opposes its use as well.

Instead, Granholm earlier this year said the administration plans to work with Congress and states to find temporary storage until a permanent repository is found.

The department began work on developing a consent-based approach in 2015, but that work was halted during the Trump administration, the agency said. The former president had supported the Yucca Mountain project but reversed himself last year while campaigning for Senator Dean Heller, a Nevada Republican who went on to lose his re-election bid, and his administration said it was willing to consider interim-storage sites as well.

One such interim storage site could be in Andrews, Texas. The Nuclear Regulatory Commission in September approved a license for a proposal by Orano CIS LLC and its joint venture partner, J.F. Lehman & Co.’s Waste Control Specialists LLC, to establish a repository in the heart of Texas’ Permian Basin oil fields for as many as 40,000 metric tons of radioactive waste.

The joint venture envisioned having nuclear waste shipped by rail from around the country and sealed in concrete casks where it would be stored above ground at a site about 30 miles from Andrews. But the plan has drawn opposition from Texas authorities and local officials who once embraced it as an economic benefit but have since had a change of heart.

A similar nuclear waste storage project, proposed in New Mexico by Holtec International Corp., is awaiting approval by the Nuclear Regulatory Commission. The agency said it expects to make a decision on that proposal in January 2022.

“DOE is committed to responsibly managing the nation’s spent nuclear fuel and willing communities have the right to explore the benefits and conditions they need to host a federal interim storage facility,” said Kathryn Huff, the agency’s principal deputy assistant secretary for nuclear energy.