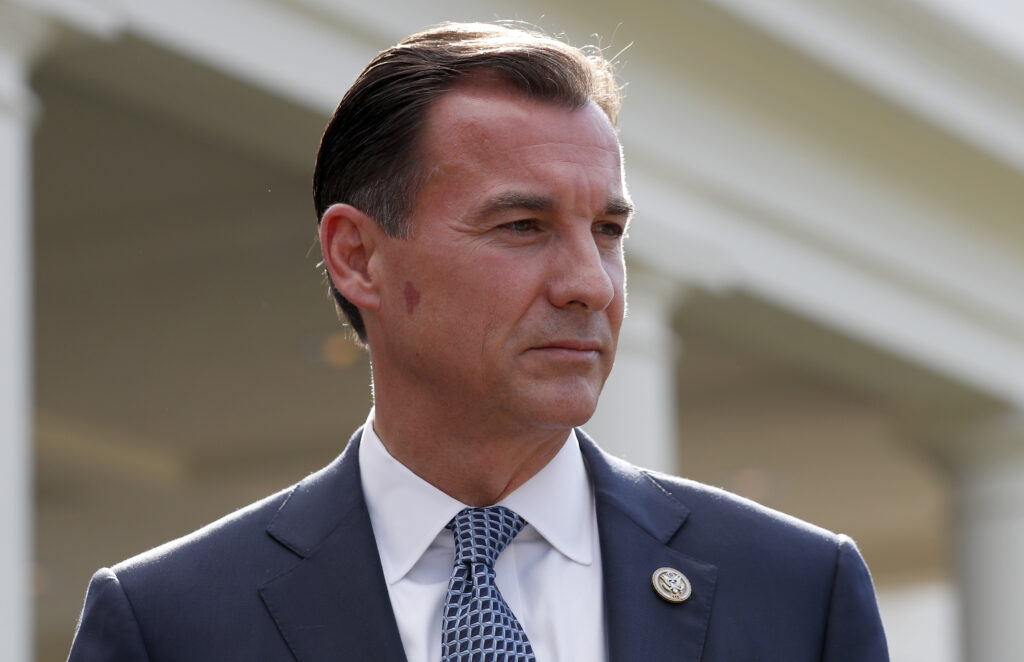 Suozzi told reporters on a virtual news conference that he’s jumping into the 2022 race.

“I’m a common sense Democrat,” Suozzi said. “I don’t believe it’s about going to the far left or to the far right; it’s about trying to find the answers to the problems that we face.”

The legislation contains a provision boosting the limit on state and local taxes that people can deduct from federal taxes, something that disproportionately helps top earners from high-tax coastal states like New York and that Suozzi has been fighting for.

Suozzi had said for months he’s been considering a gubernatorial campaign but first wanted to get the tax deduction cap raised in Congress and use that to make his pitch to voters.

The bill passed recently by the House raised the $10,000 cap to $80,000. The legislation now moves to the Senate, where it could get scaled back.

Suozzi represents Long Island, including its wealthy north shore, and parts of Queens in New York’s 3rd Congressional District. He survived a tough reelection in 2020, eking out a win in in the swing district that tilts toward Democrats.

The open race to replace him will likely be highly contested by both parties. Democrats have a five-vote margin in the House and historically are expected to lose seats in the midterm elections because they are the party in power.

Rather than face another tough GOP challenge in a reelection battle, Suozzi in the governor’s race is expected to be able to draw on his moderate credentials as he faces several primary challengers running to his left.

New York Mayor Bill de Blasio, whose term ends this year, has also been hinting that he may enter the race. De Blasio filed paperwork to create a fundraising committee last month.

He has repeatedly said he’d like to continue in public service, and in an appearance recently on MSNBC unveiled a campaign-style state education plan but danced around questions about whether he would run for governor.

De Blasio, James and Williams all count on a base of voter support in Brooklyn, while Hochul hails from Buffalo in western New York.

Suozzi, an accountant and lawyer, made one run for governor before, in 2006. He lost the Democratic primary to Eliot Spitzer. Spitzer later resigned.