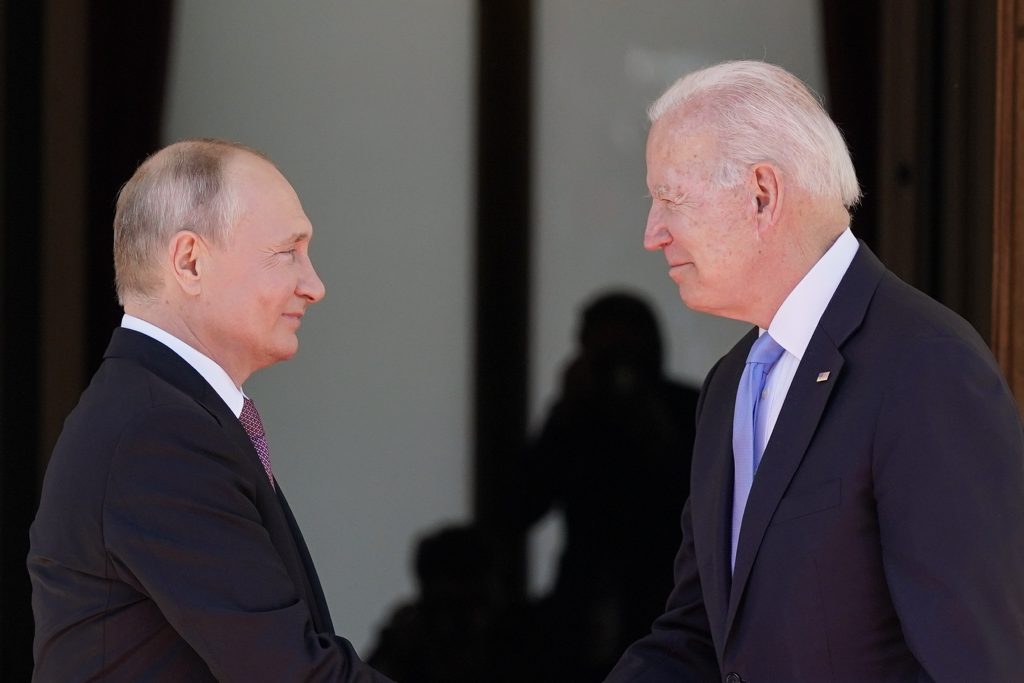 The Kremlin said on Thursday that a phone call this week between top U.S. and Russian security officials was part of preparations for talks between Presidents Vladimir Putin and Joe Biden, the latest in a series of signals that Moscow is keen for a second summit between the two leaders.

“This was all in the framework of preparation for… high-level contact,” Kremlin spokesman Dmitry Peskov said.

In recent briefings he has repeatedly floated the possibility of a second Biden-Putin summit to follow up their initial meeting in Geneva in June, even as the list of disputes between Moscow and Washington has lengthened.

In the past week the United States has accused Russia of threatening behavior towards Ukraine and conducting a missile test in space that it said had created debris that could threaten the International Space Station.

Russia has accused Washington of staging provocative warship maneuvers in the Black Sea.

Despite these and other tensions, the countries have maintained high-level contacts in recent weeks, including a visit by CIA Director William Burns to Moscow.

Russia’s Kommersant newspaper reported on Nov. 10 that the two leaders could meet for talks in person in early 2022 and speak by video conference before the end of this year.

On a conference call with reporters, Peskov also emphatically rejected what he called media reports that Russia was waging a “hybrid war” in Europe.

“It is in Russia’s interest that everyone in Europe comes to their senses and stops seeing Russia as the cause of all their troubles and addresses the root causes of the problems that are now strangling Europe,” he said.

The European Union last week accused Russia’s ally Belarus of conducting a hybrid attack by pushing waves of migrants towards its border with EU member Poland, something that Belarus denies.