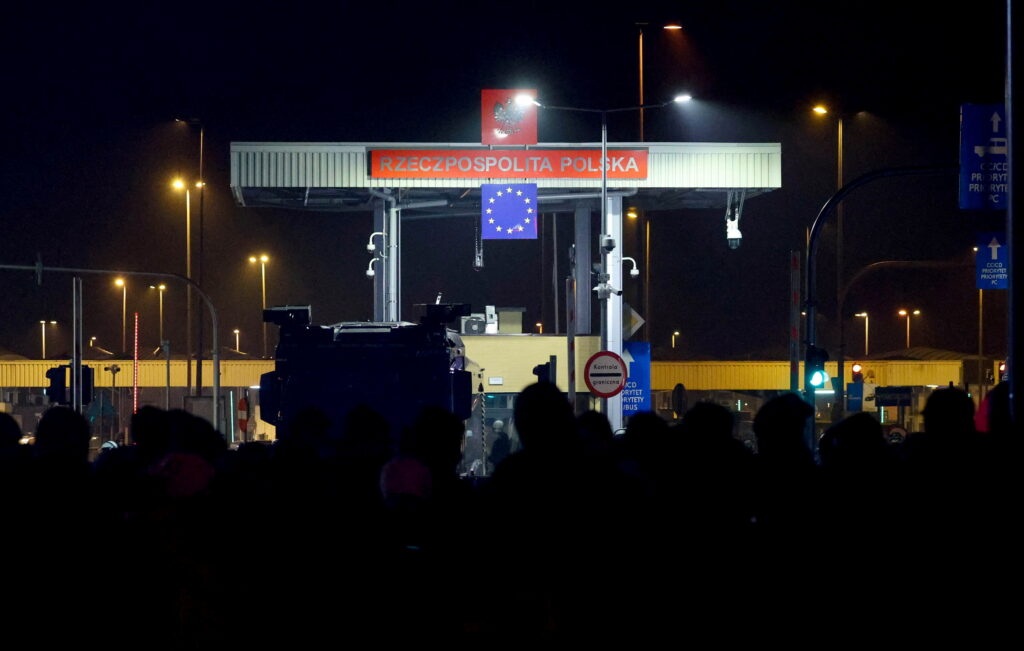 The crisis on Poland’s border with Belarus will last months, the Polish defense minister said on Wednesday, as several thousand migrants remained stranded on the EU’s eastern frontier in what the bloc calls a deliberate blackmail campaign by Minsk.

Belarusian state news agency BELTA said on Tuesday evening border guards had started moving some migrants to a reception center away from the frontier. Belarusian and Polish border guards said on Wednesday around 2,000 migrants remained at the fence.

European countries accuse Minsk of flying in thousands of migrants, mainly from the Middle East, and pushing them to cross the border illegally, as a tactic to punish Europe for sanctions imposed over a Belarusian crackdown on pro-democracy protesters.

Belarus calls the accusation it created the crisis absurd, but says the EU must lift sanctions if it wants to resolve it.

Thousands of migrants have been camped out in the woods as winter approaches, suffering from frost and exhaustion, and barred either from entering Poland or returning into Belarus. At least eight have died since the crisis started this summer.

The EU has called on Russia to push Belarus leader Alexander Lukashenko to resolve the crisis. Moscow denies any direct role though it has offered to act as an intermediary. It has staged military exercises jointly with Belarus near the border, while calling on the West to resolve differences directly with Minsk.

Europe has shunned Lukashenko since an election last year which his opponents say was stolen, but Germany’s outgoing Chancellor Angela Merkel spoke by telephone to him on Monday to demand relief for migrants stuck at the border.

The EU has so far largely supported Poland’s nationalist government in taking a hard line at the border, for fear that allowing migrants to cross would cause many more to try to enter and travel on to wealthier countries.

Preventing uncontrolled immigration has been a central political issue for the bloc since 2015, when more than a million people arrived from the Middle East and Africa, straining security and welfare systems. Hostility to lax borders was blamed for a surge in nationalist political movements across the bloc, and even Britain’s vote to quit.

The EU has since tightened external borders and given money to host migrants in countries such as Turkey, and stop them along migration routes in Libya, Tunisia and elsewhere.

Rights groups decry the EU’s restrictive tactics as aggravating human suffering. They say those at the Polish border are entitled to humane treatment and to have any asylum claims heard.

Police in Germany – a top destination for immigrants once they reach the EU – said on Nov. 15 they had registered 9,549 illegal entries from Belarus via Poland this year. They reported only 26 such cases between January and July, rising to 474 arrivals in August, 1,903 in September and 5,285 in October.