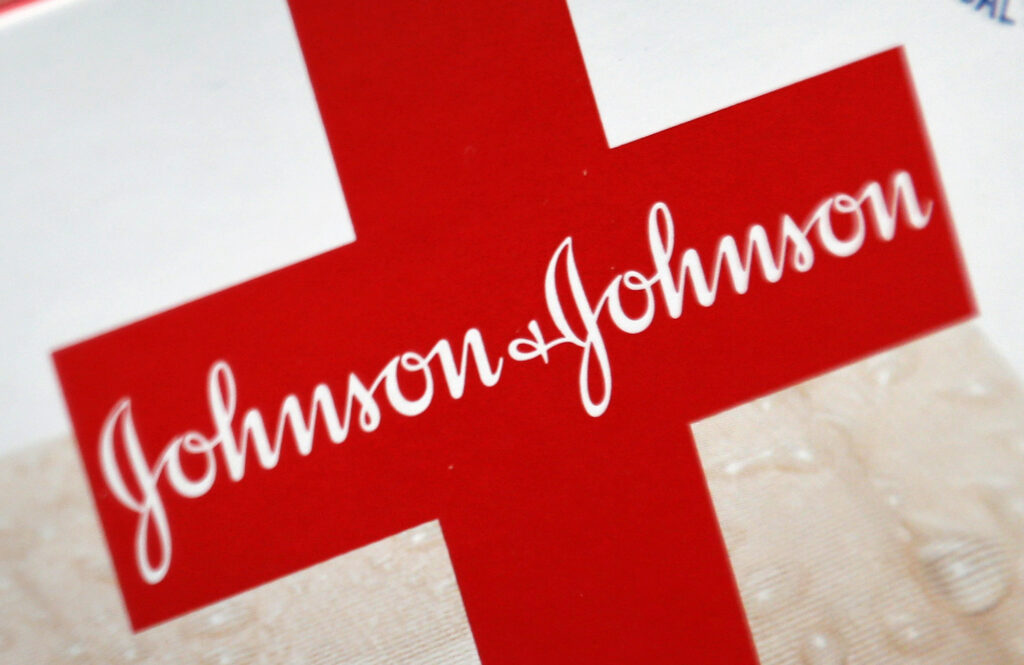 Johnson & Johnson is peeling off a consumer health business that helped it become the world’s biggest health-care products maker.

The company said Friday that it will separate its segment that sells Band-Aids, Listerine and over-the-counter medicines like Tylenol from its pharmaceutical and medical device businesses.

Company leaders told analysts that the split, which will create another publicly traded company for the consumer health side, will make each business more nimble in adapting to their respective markets.

CEO Alex Gorsky said that while the company’s broad focus has worked in the past, the split addresses segments that “have evolved as fundamentally different businesses.”

“We’ve seen a significant evolution in these markets, particularly on the consumer side,” Gorsky said, referring in part to a shift toward online shopping that accelerated during the COVID-19 pandemic.

The segment selling prescription drugs and medical devices — J&J’s two largest businesses — will keep the Johnson & Johnson name and blockbuster drugs that include the cancer treatment Darzalex and a COVID-19 vaccine.

The new version of J&J also will get incoming CEO Joaquin Duato, who is slated to replace Gorsky early next year.

Pharmaceuticals and medical devices pulled in a combined $19.6 billion in revenue in the company’s recently completed third quarter, which turned out better than analysts expected.

A leader and name for the new consumer health company have yet to be announced. It will house brands including Neutrogena, Aveeno, and the iconic Band-Aids, which a company employee created more than 100 years ago.

That segment has more than 20 brands that each have over $150 million in annual sales, Gorsky noted. He added that the portfolio includes well-known names like Tylenol and children’s Tylenol that have reached all-time highs in market share.

Last month, J&J announced that it had created a separate subsidiary to deal with those claims, and that subsidiary filed for voluntary Chapter 11 bankruptcy protection.

Company officials said that the split they announced Friday was “separate and distinct” from that baby powder liability and the bankruptcy proceedings.

But Morningstar analyst Damien Conover noted in an email that if the consumer division “no longer holds the deep pockets of the combined company, the risk of future consumer product litigation — such as the large talc settlement — may decrease.”

Johnson & Johnson, which was founded in 1886, said Friday that its split will occur in the next two years, if approved by the company’s board of directors.

It also follows similar moves by large pharmaceutical rivals Pfizer Inc., which spun off its consumer-health product business in 2019, and Merck & Co.

J&J shares had already climbed about almost 4% so far this year, while the Dow has jumped about 17%.
J&J has been a component of the Dow Jones Industrial Average since 1997.