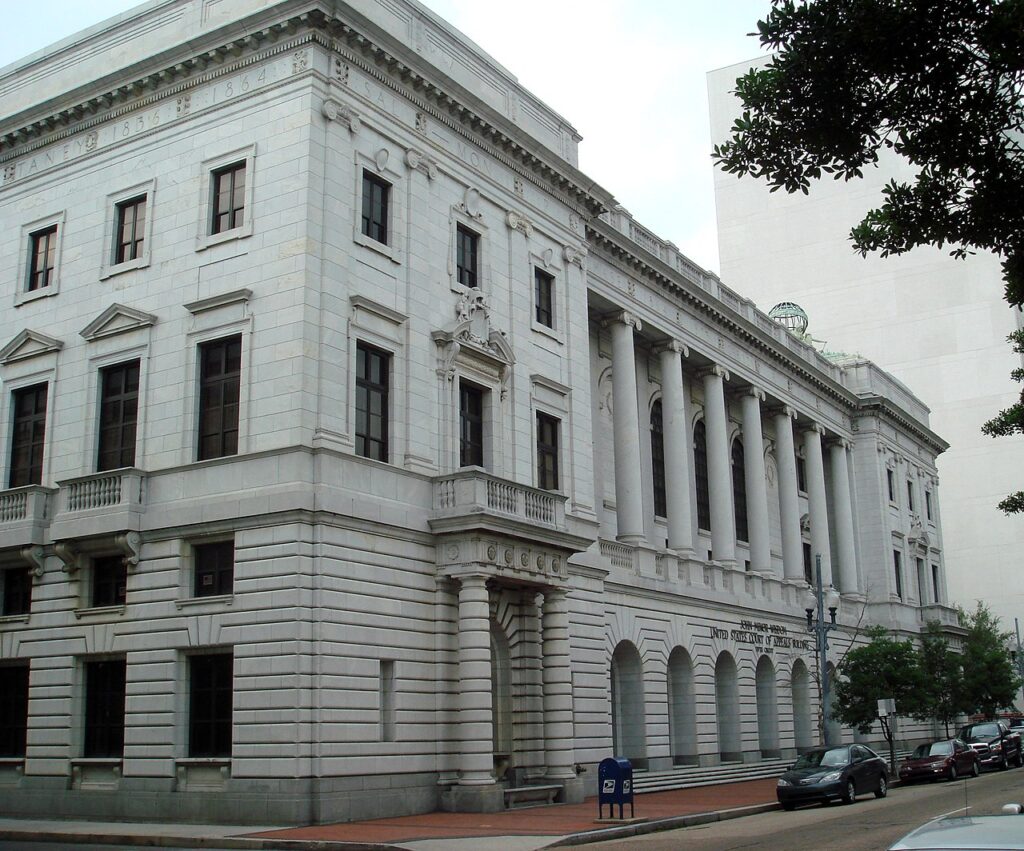 An appeals court on Friday upheld its decision to put on hold an order by President Joe Biden for companies with 100 workers or more to require COVID-19 vaccines, rejecting a challenge by his administration.

A three-member panel of the 5th Circuit Court of Appeals in New Orleans affirmed its ruling despite the Biden administration’s position that halting implementation of the vaccine mandate could lead to dozens or even hundreds of deaths.

“The mandate is staggeringly overbroad,” the opinion said.

“The mandate is a one-size-fits-all sledgehammer that makes hardly any attempt to account for differences in workplaces (and workers),” Circuit Court Judge Kurt Engelhardt wrote for the panel.

Vaccine mandates are deeply controversial in the United States. Supporters say they are a must to put an end to the nearly two-year coronavirus pandemic, while opponents argue they violate the U.S. Constitution and curb individual liberty.

The Fifth Circuit judges appeared to agree with the opponents.

“The public interest is also served by maintaining our constitutional structure and maintaining the liberty of individuals to make intensely personal decisions according to their own convictions – even, or perhaps particularly, when those decisions frustrate government officials,” Engelhardt wrote.

The rule was issued by the Occupational Safety and Health Administration (OSHA) and mandates that businesses with at least 100 employees require staff to get vaccinated or face weekly tests and face mask requirements.

White House officials had no immediate comment on the ruling, which was hailed as a victory by Texas Attorney General Ken Paxton. Texas joined other U.S. states, as well as private employers and religious organizations, in legal challenges to the order.

Biden imposed the requirement in September, telling Americans that “our patience is wearing thin” with those refusing to get inoculated.