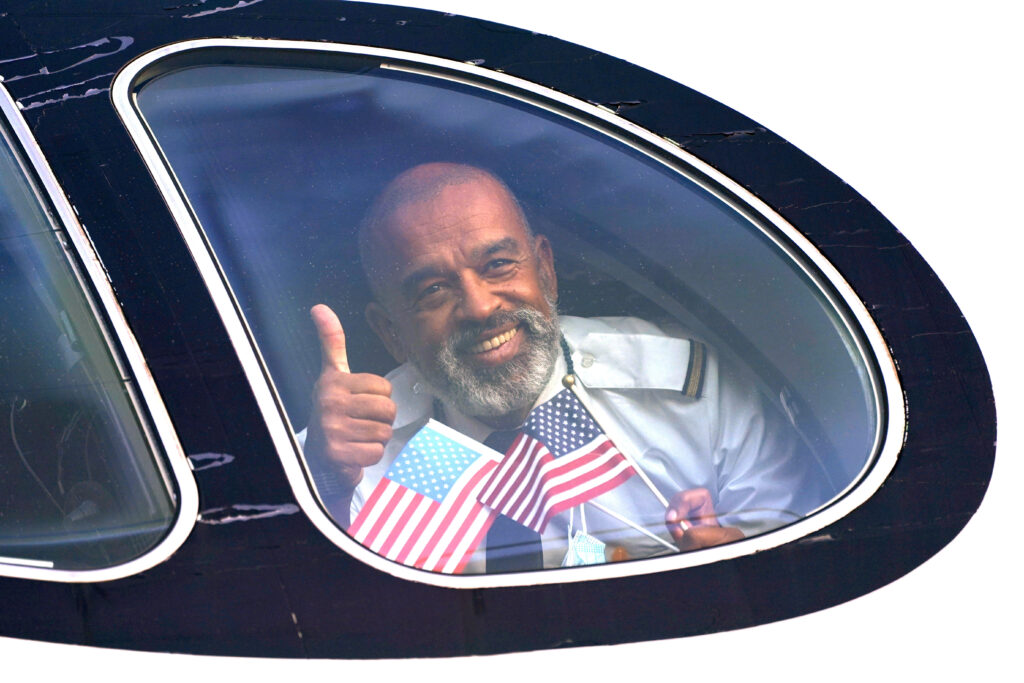 New York City is eagerly anticipating tourists, days after the United States reopened its borders to Europeans, as an essential part of the city’s economic recovery from the coronavirus pandemic. On Monday, 253 international flights arrived in New York, as part of the federal government rolling back travel restrictions placed on 33 countries, mostly in Europe, in the early months of the pandemic.

“We have been waiting now for a long, long time, 18 months, in fact, for the restrictions to be lifted so travelers from other countries could come back to New York City,” said Mayor Bill de Blasio at his press conference on Tuesday. “International travel opened up yesterday, thousands and thousands of travelers arriving already.”

“Hotel bookings are going up intensely. We’re seeing more and more foot traffic in key parts of the city. Fifth Avenue, Times Square. We’re seeing tourists come out. They’re ready to spend their money in this city,” the mayor said.

To celebrate the arrival of European tourists, the Empire State Building was lit up in the color’s of the United Kingdom’s flag.

Travelers are required to show proof of vaccination and a negative Covid test within 72 hours of travel.

Fred Dixon, the president and CEO of NYC & Company, the city’s official tourism marketing organization, announced advertisement campaigns in the United Kingdom, South Korea, Mexico, Brazil, France and other countries to remind vacation-hungry foreigners that New York City remains one of the most popular cities in the world for a reason.