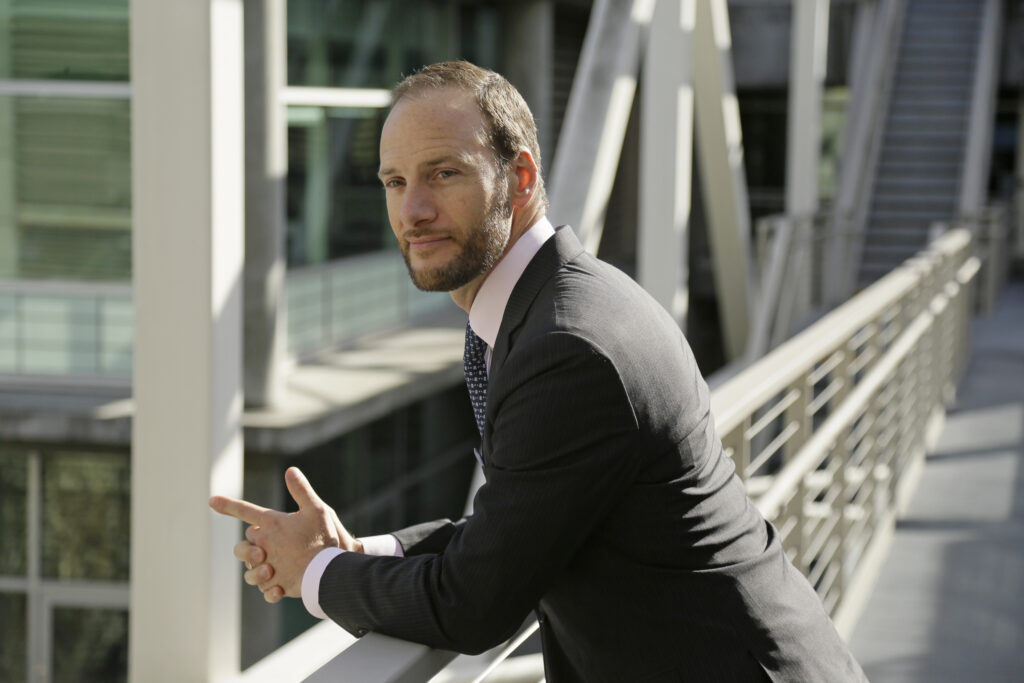 Elections officials announced Tuesday that a recall election against San Francisco District Attorney Chesa Boudin will appear on the ballot in June, giving residents of the politically liberal city a chance to keep or oust a polarizing figure and former public defender who has been a prosecutor for less than two years.

Critics say Boudin, 41, has failed to prosecute repeat offenders, allowing them to commit more crimes that have contributed to the deterioration of the city’s quality of life. His supporters say his progressive policies of ending mass incarceration and promoting restorative justice are what San Francisco wants and that he’s being blamed unfairly for problems that have vexed the city for years.

The recall effort was widely expected to make the ballot after backers submitted about 80,000 signatures in October, more than the 51,325 required. The June 7 election will be consolidated with the California statewide primary election.

“We have tremendous momentum on our side that is growing daily in every corner of San Francisco,” said recall campaign chair Mary Jung in a statement, and pledged to “help ensure San Francisco has a DA that makes public safety their number one priority.”

Julie Edwards, a spokesperson for the anti-recall campaign, said in a statement: “The recall is an attempt to reverse the reforms DA Boudin has enacted to keep us safe and make the criminal justice system fairer. But this will not stop him from continuing to work for all San Franciscans.”

Boudin was elected district attorney in 2019 as part of a national wave of progressive prosecutors determined to reform the criminal justice system. He was a baby when his parents as Weathermen radicals were sentenced to long prison terms for their roles in a deadly 1981 robbery that killed two police officers and a security guard.

Crime has long been an issue in San Francisco, where visitors are warned repeatedly to hide valuables in car trunks and drug dealing takes place in the open. Videos of brazen shoplifting and auto break-ins have gone viral, reinforcing the idea of the city as a lawless place.

In January, Boudin came under fire after a parolee allegedly ran a red light in a stolen car and killed two women on New Year’s Eve. The police union said Boudin’s office missed several chances to prosecute Troy McAlister and hold him in jail, including days earlier when he was arrested for alleged car theft.

Boudin at the time said charging McAlister with a nonviolent crime would not have necessarily put him behind bars and off the streets.