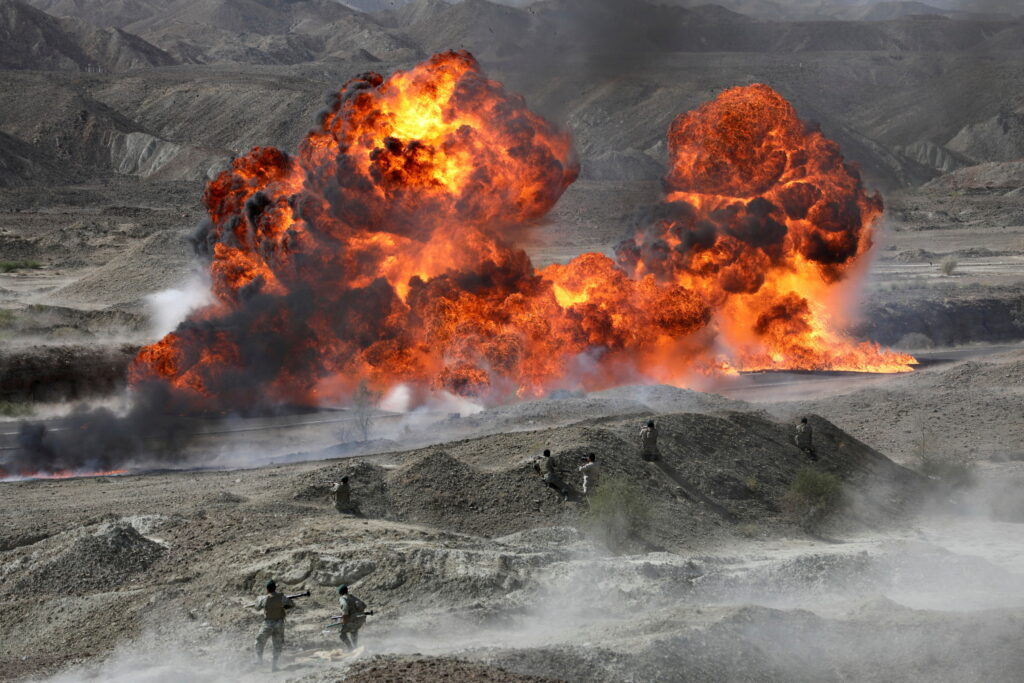 Iran said on Monday that the United States should provide guarantees that Washington will not abandon again Tehran’s 2015 nuclear deal with world powers, if talks to revive the agreement succeed.

Indirect talks between Iran and the United States, which stalled in June after the election of hardline Iranian President Ebrahim Raisi, are set to resume on Nov. 29 in Vienna to find ways to reinstate the deal that Washington abandoned three years ago and reimposed sanctions on Iran.

He also added that Washington should “recognize its fault in ditching the pact.”