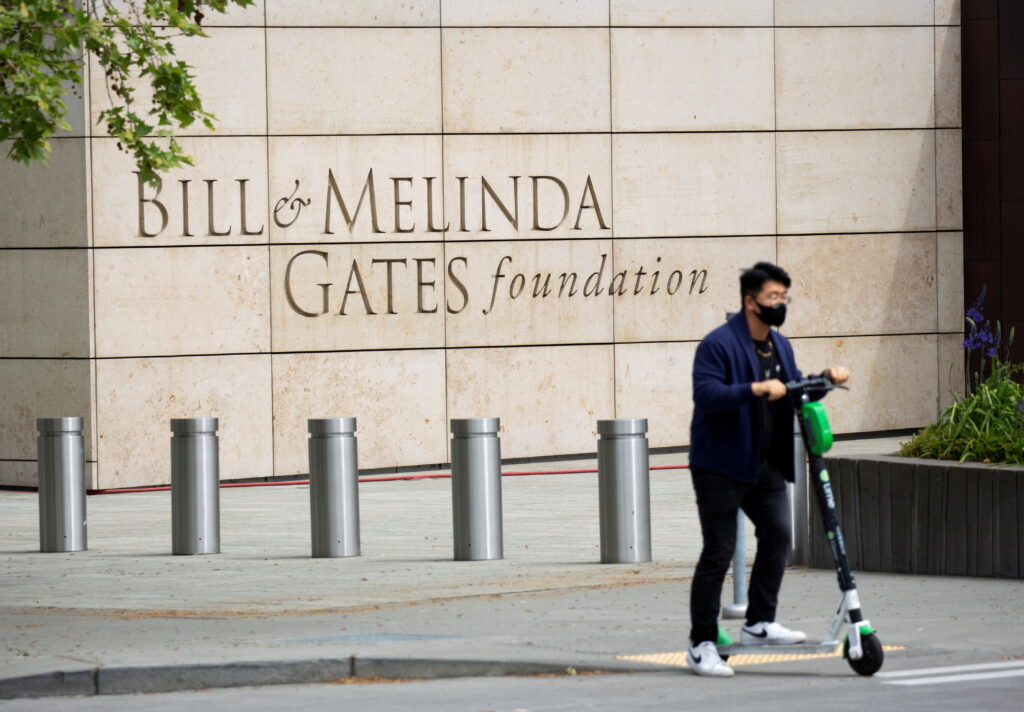 A group funded by the Gates Foundation has awarded $4.3 million for development of an Israeli pill to prevent Covid-19, The Times of Israel reported on Sunday.

The Bill and Melinda Gates Foundation is a major backer of the Oslo-based Coalition for Epidemic Preparedness Innovations, which selected MigVax, a poultry vaccine that is being adapted for humans in the Galil.

“We were selected as one of just two projects and this is extremely exciting, and a big boost to our hopes of offering a tablet that is a COVID-19 vaccine,” David Zigdon, CEO of MigVax, told ToI.

“This is the initial funding, but when we reach the relevant milestones it is likely it will give more support, through to the phase of clinical trials,” he said hopefully.

MigVax is working at making its vaccine effective against new variants as well as adaptable to future viruses. It expects to achieve these aims using its subunit vaccine, which contains purified pieces of the virus that were selected for their ability to stimulate immune cells.

In June, the company announced that it had formulated the vaccine into drops, and successfully tested them on laboratory animals. The drops are ready to start clinical trials.

“A lot of people say we already have vaccines, so why do we need oral vaccines? But every advance with oral vaccines makes it easier to get vaccines to where they are needed most,” he said.

Earlier in the day, Prime Minister Naftali Bennett said that the government is examining the COVID pills developed by Pfizer and is considering buying them, once they are approved for use.

If it does so, it was not immediately clear how MigVax would compete with it.