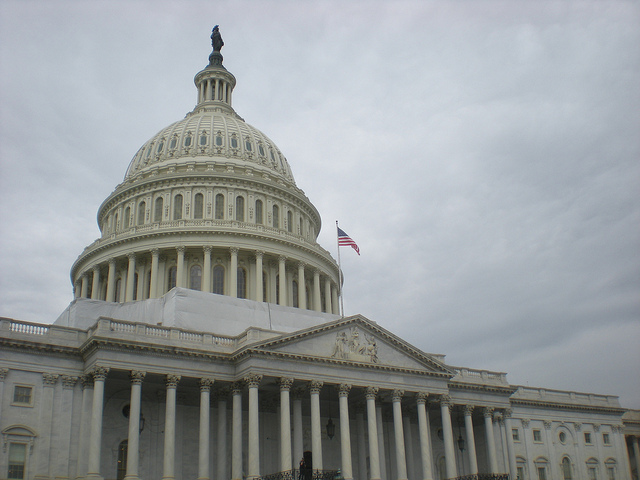 The Nonprofit Energy Efficiency Act creates a $50 million program to reduce energy consumption and increase energy efficiency for houses of worship, religious day schools and other nonprofits nationwide. Administered by the Department of Energy, it will provide individual grants of up to $200,000 for nonprofits to upgrade existing infrastructure and purchase items such as up to date HVAC systems.

The Senate passed the infrastructure bill 69-30 in August.

The bipartisan provision, sponsored by U.S. Sens. Amy Klobuchar (D-Minn.) and John Hoeven (R-N.D.) was spearheaded by the Orthodox Union Advocacy Center, the nonpartisan public policy arm of the Orthodox Union and a coalition of other nonprofit groups.

Nathan Diament, Orthodox Union Executive Director for Public Policy, said “We are very grateful to bipartisan leaders and the many rank and file lawmakers who worked to ensure this key provision ultimately was included in this legislative package. The creation of the Nonprofit Energy Efficiency Act will help our foundational institutions become more environmentally sound and enable them to expand their offerings through energy cost savings.”

Orthodox Union President Mark (Moishe) Bane said, “We seek to be good stewards of our environment and assist our synagogues and schools in devoting more resources to serving people than paying utility bills; the energy efficiency program now approved by both the House and the Senate will provide a springboard for our institutions to make the upgrades they have so long and so badly needed.”