Israel US Asks Israel to Intercede in Sudan
Israel 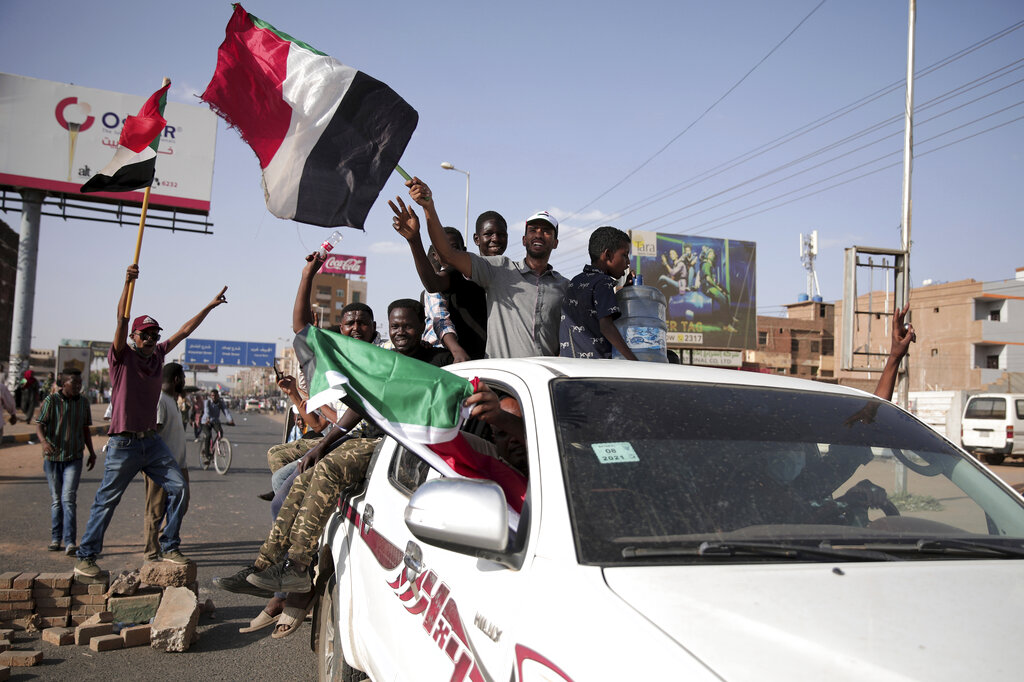 The Biden administration has asked Israel to intercede in the turmoil in Sudan, to use its influence to help restore the civilian government toppled in a recent coup, according to Axios on Wednesday.

Citing Israeli and U.S. officials, the report said the request was made in light of Israel’s close ties with the Sudanese leader Gen. Abdel Fattah-Burhan to, who led the military takeover in October.

U.S. Secretary of State Antony Blinken reportedly brought up Sudan in a phone call last week with Defense Minister Benny Gantz, asking for his assistance in the matter.

The message was relayed to officials in the Prime Minister’s Office and the Foreign Ministry, though there has been no official comment on what Israel might do.

On Monday, the Walla news site reported an Israeli delegation visited Sudan in recent days and met with coup leaders to discuss the political situation and whether it would affect the process of normalization. Apparently, they were told that in the near term it might only help normalization, since Burhan has been supportive of it all along. However, with civilians out of the government, popular support for ties with Israel might gradually wane.