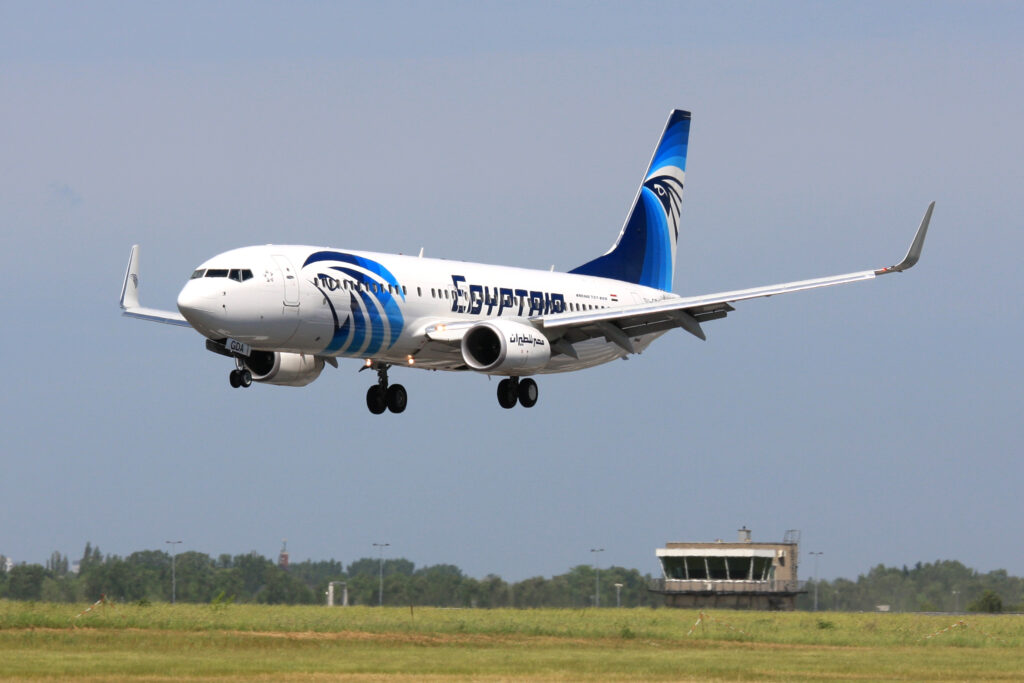 A Moscow-bound EgyptAir flight returned to the Egyptian capital shortly after takeoff Wednesday after a threatening message was found onboard, authorities said.

A statement by Egypt’s flagship airline said flight MS728 had returned safely to Cairo International Airport some 22 minutes after takeoff. The flight was heading to the Russian capital, it said.

Citing an unnamed official, the statement said the written message was found on a seat of the Airbus A220-300. It did not elaborate on the content of the message.

EgyptAir said it did not immediately know who wrote the message and that “all necessary measures are being taken.”

All flights between Moscow and Cairo were suspended for 2½ years after the local affiliate of the Islamic State group downed a plane over Egypt’s Sinai Peninsula in October 2015, shortly after the aircraft took off from the Red Sea resort of Sharm el-Sheikh.

The flights between the two capitals were resumed in April 2018 after Egypt beefed up security at Cairo’s international airport. But Russia only allowed resumption of flights between its territory and Sinai’s Red Sea resorts in August, after a nearly six-year hiatus.