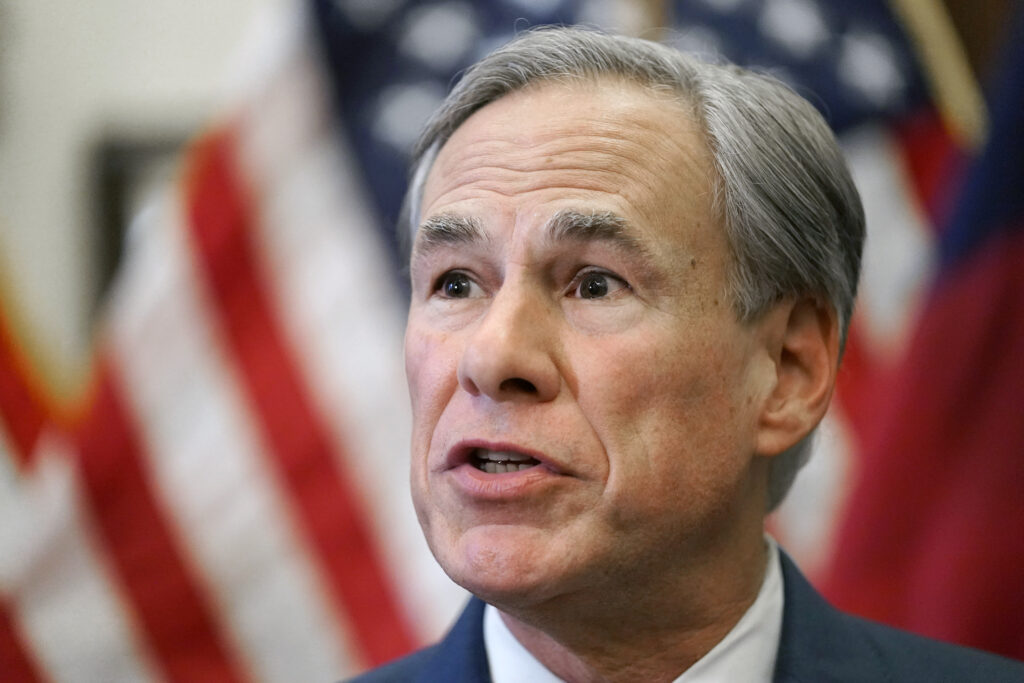 Republican Texas Gov. Greg Abbott on Monday signed redrawn voting maps that pave a safer path for the GOP’s slipping majority, leaving opponents hoping courts will block the newly gerrymandered districts before they can be used in the 2022 elections.

Abbott signed the maps Monday, according to a spokeswoman for the governor. The governor’s office did not make an announcement.

The new maps end a highly charged year over voting rights in Texas, where Democrats this summer left the state to begin a 38-day holdout in protest of a sweeping elections overhaul.

“The only time that communities of color can get justice is going to the courthouse,” Democratic state Rep. Rafael Anchia said before the final vote on the maps in the Texas House last week.

The newly signed maps mark an end to the state’s once-in-a-decade redistricting process in which lawmakers decide how Texas’ nearly 30 million residents are sorted into political districts and who is elected to represent them. Texas was the only state awarded two additional congressional seats in the 2020 census, increasing the state’s already outsize political clout.

The state’s Mexican American Legislative Caucus, who are mostly Democrats, are seeking documents over who had a hand in the drawing of the maps. The Mexican American Legal Defense Fund, along with other minority and voting advocacy groups, have also filed a separate lawsuit challenging the maps in a federal court.

According to Census figures, more than 9 of 10 new Texans in the last decade were people of color.

Texas Republicans have defended the maps, saying race was not taken into account, except for when preserving equal representation. Republican state Sen. Joan Huffman, who authored the maps and leads the Senate Redistricting Committee, told fellow lawmakers that they were “drawn blind to race.” She also said they were scrutinized by a legal team for violations of the Voting Rights Act.

Texas has had to defend redrawn district lines in court since the Voting Rights Act took effect, but this is the first time since a U.S. Supreme Court ruling said Texas and other states with a history of racial discrimination no longer need to have the Justice Department scrutinize the maps before they are approved.