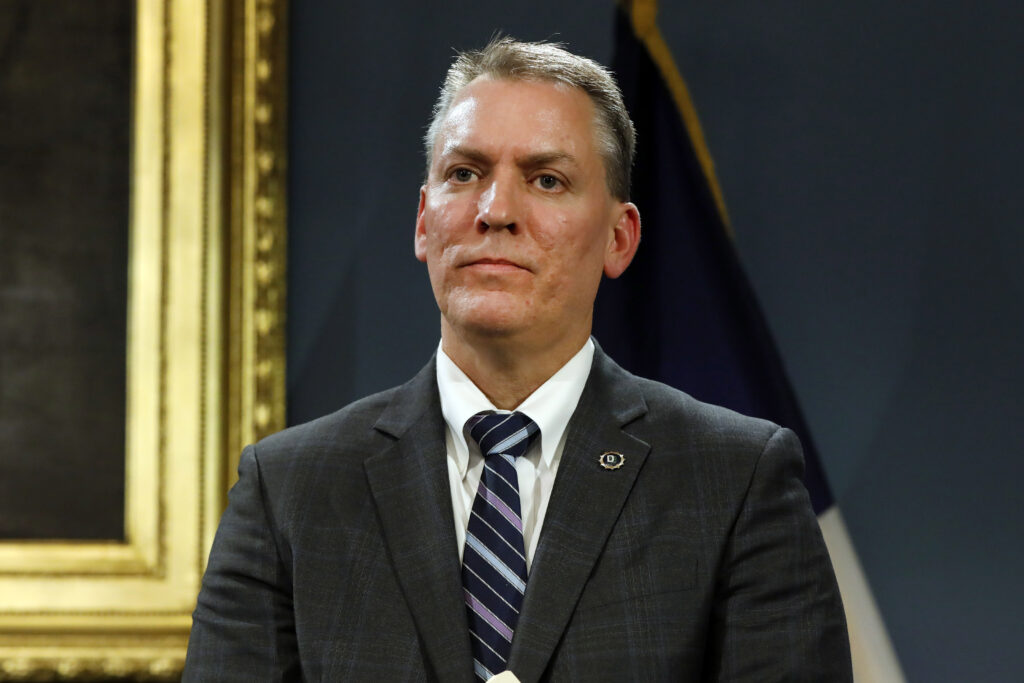 Around a quarter of the NYPD could be suspended without pay come Friday for refusing to vaccinate, and Commissioner Dermot Shea is publicly pushing reluctant officers to get the shot.

“We have to prepare as if this is going to go into effect Friday evening and that’s exactly what we’re going to do,” Police Commissioner Dermot Shea said, according to the New York Daily News. “We have vaccines available throughout the city for our members.”

According to police numbers, 72% of department employees have at least one shot, and those who do not, face a Friday deadline to do so or will be sent home without pay.

“There is a separate caveat for members with special exemptions but we don’t believe that’s going to be a large number,” Shea said. He urged reluctant police officers to not pin their hopes on the lawsuit currently pending against the city and other legal attempts to overturn the city’s vaccine mandate on all city employees.

Previous lawsuits brought by the teachers union were rejected repeatedly, including by the Supreme Court.

“Anyone at this point in time, unless something changes, will be put into a leave-without-pay status,” Shea said. “What I would urge is for people not to wait to the last moment to see what happens with the lawsuit or anything else. Get the vaccine.”

On Sunday, city employees marched along the Brooklyn bridge in protest of the vaccine mandate, with many complaining their civil rights are being violated. Time will tell how many relent when faced with the prospect of unpaid leave.

On Oct. 21, NYPD Transit Police Officer Marze Murray died of coronavirus complications, the 63rd member of the NYPD to have died of the virus since the pandemic began.

“Vaccines have been around a long time,” Shea, who contracted the virus in 2020 and has since been vaccinated, said. “They have been mandated in many ways for a long time. We’re going through this unnecessary pain and losing people.”