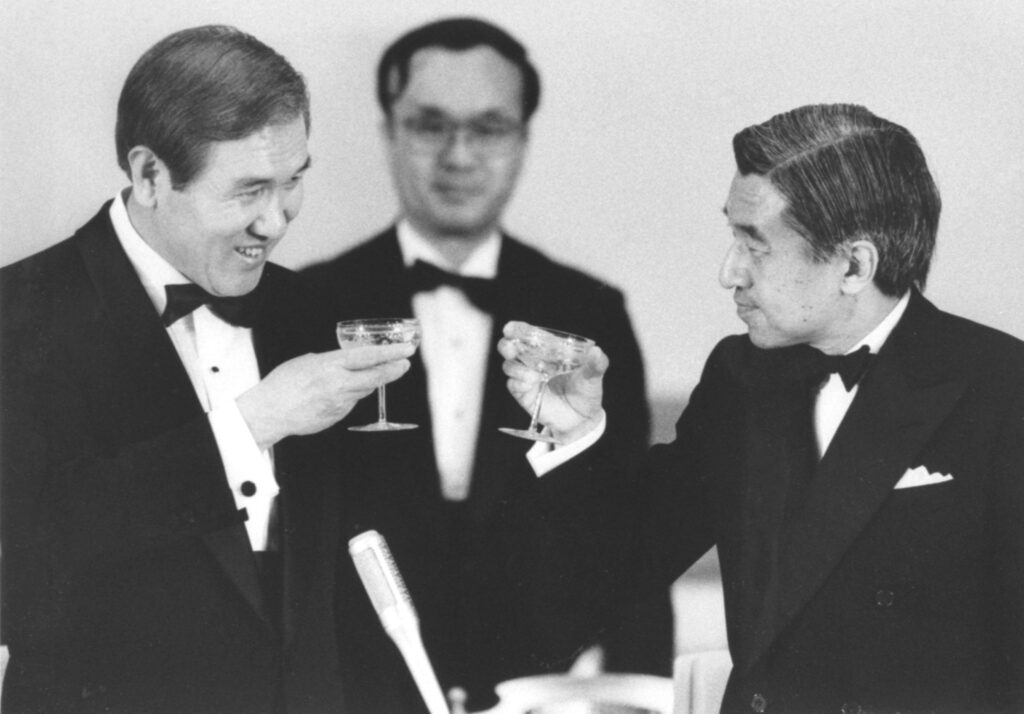 Former South Korean President Roh Tae-woo, who participated in a military coup then won the election that was the country’s first move toward democracy before he was imprisoned for corruption, died on Tuesday. He was 88.

The Seoul National University Hospital said Roh died while being treated for an illness. It gave no further details.

Roh was a key participant in the 1979 military coup that made his army friend and coup leader Chun Doo-hwan president after their mentor, dictator Park Chung-hee, was assassinated earlier in 1979.

Roh led his army division into Seoul and joined other military leaders for operations to seize the capital. The coup and the subsequent crackdown by the Chun-controlled military on pro-democracy protesters in the southern city of Gwangju in 1980 are two of the darkest chapters in South Korea’s turbulent modern history.

About 200 people were killed in the military-led crackdowns in Gwangju, according to government records.

After his successor, Kim Young-sam, investigated the coup and military-led crackdown, Roh was arrested, convicted of mutiny, treason and corruption and received a 22½-year prison term. Chun was sentenced to death.

The Supreme Court reduced those sentences to life imprisonment for Chun and 17 years for Roh. Both were still ordered to pay back hundreds of millions of dollars they collected illegally.

After spending about two years in prison, both Roh and Chun were released in late 1997 under a special pardon requested by then President-elect Kim Dae-jung, who sought national reconciliation amid an Asian financial crisis.

Kim Dae-jung was a former dissident whom the military junta led by Chun and Roh had sentenced to death on trumped-up charges of masterminding the 1980 civil uprising.

Roh had stayed mostly out of the public eye following his release from prison, refraining from political activities and speeches.