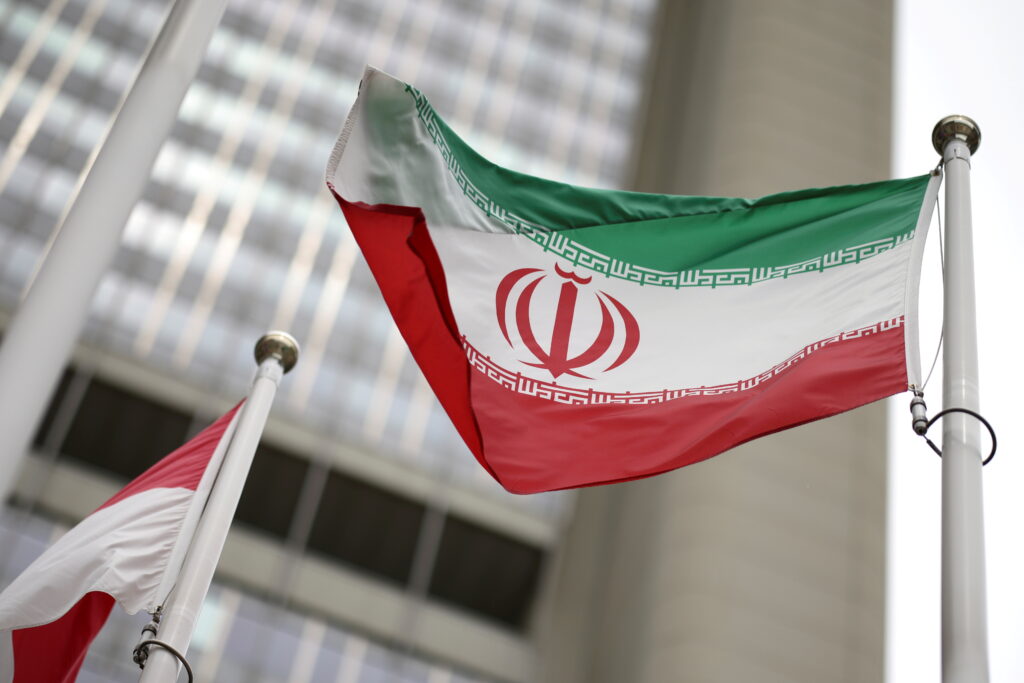 “I will meet (EU) coordinator in Brussels on Wednesday to continue our talks on result-oriented negotiations (between Iran and the six powers),” Bagheri Kani tweeted, alluding to Mora’s initial round of discussions in Tehran on Oct. 14.

In April, Iran and six powers started talks to reinstate the deal, which then-U.S. President Donald Trump ditched three years ago before reimposing sanctions that have crippled Iran’s economy. But the talks were put on hold after Iran’s presidential election in June that brought anti-Western hardliner Ebrahim Raisi to power.

The United States and European powers have urged Iran to return to negotiations, warning that time is running out as the Islamic Republic’s uranium enrichment programme is advancing well beyond the limits set by the nuclear pact.

In reaction to Trump’s reimposition of sanctions, Tehran has breached the deal by rebuilding stockpiles of enriched uranium, refining it to higher fissile purity and installing advanced centrifuges to speed up output.

Iran has repeatedly said it will return to negotiations but it has yet to specify a date.

“Iran is determined to engage in negotiations that would remove unlawful and cruel sanctions in a full & effective
manner, secure normalization of trade & economic relations w/ Iran, and provide credible guarantee for no further reneging,” Bagheri Kani tweeted.

The top U.S. envoy on Iran said on Monday efforts to revive the 2015 Iran nuclear deal were now in a ‘critical phase’, saying Tehran’s reasons for not resuming talks were wearing thin.

Speaking to reporters, U.S. Special Envoy for Iran Robert Malley said Washington was increasingly worried Tehran would keep delaying a return to talks but said it had other tools to keep Iran from developing a nuclear weapon and would use them if
need be.

“We’re in a critical phase of the efforts to see whether we can revive the JCPOA,” Malley said, referring to the deal
formally called the Joint Comprehensive Plan of Action. “We’ve had a hiatus of many months and the officials reasons given by Iran for why we’re in this hiatus are wearing very thin.”

While saying that the window for both the United States and Iran to resume compliance with the agreement would eventually close, Malley stressed that the United States would still be willing to engage in diplomacy with Iran even as it weighed other options to prevent Tehran from getting the bomb.