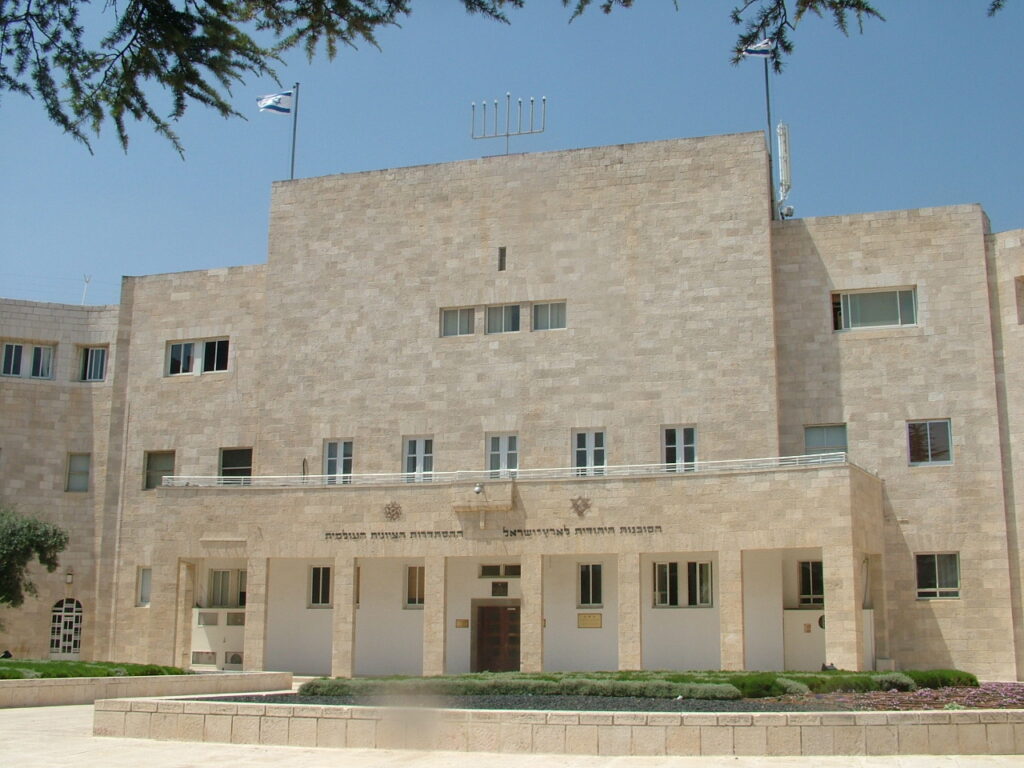 The Jewish Agency chairmanship selection committee decided Monday to allow new candidates to join until Nov. 17, in addition to the current eight contestants.

The selection committee rejected a request by Foreign Minister Yair Lapid for four additional months for the government to field a new candidate to replace Intelligence Services Minister Elazar Stern, who quit the race after a scandal last week.

Instead, the committee decided that not only Lapid but anyone can field a new candidate over the next month. The committee will then make its decision within a month.

Meanwhile, World Zionist Organization chairman Yaakov Hagoel will remain as acting Agency chairman, a post he has held since Yitzchak Herzog was elected president in July.