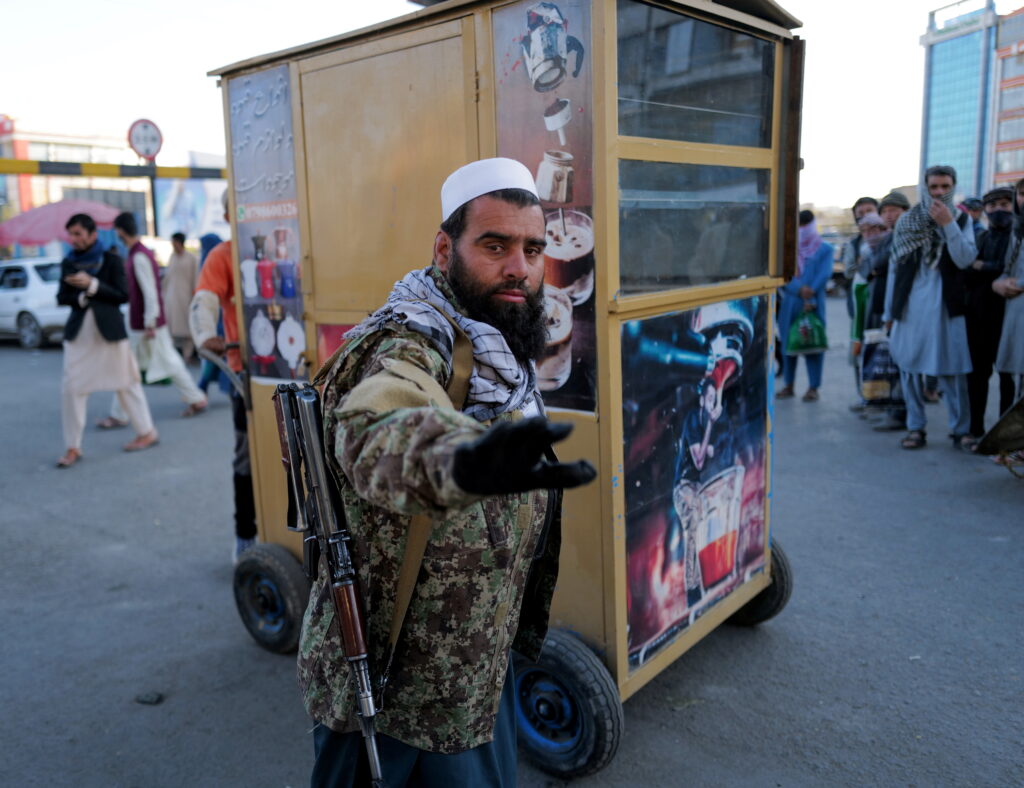 A large explosion tore through a Shiite mosque in the southern Afghan city of Kandahar during Friday prayers, killing at least 32 people and wounding 68, according to a Taliban official.

Taliban interior ministry spokesman Qari Saeed Khosti said authorities were collecting details of the explosion, which took place days after a suicide bomb attack claimed by Islamic State on a Shiite mosque in the northern city of Kunduz that killed scores of people.

Photographs and mobile phone footage posted by journalists on social media showed many people apparently dead or seriously wounded on the bloody floor of the Imam Bargah mosque.

Taliban special forces arrived to secure the site and an appeal went out to residents to donate blood for the wounded.

The blast, coming so soon after the Kunduz attack underlined the increasingly uncertain security in Afghanistan as the Taliban grapple with an escalating economic and humanitarian crisis that threatens millions with hunger.

The local affiliate of Islamic State affiliate, known as Islamic State Khorasan, after an ancient name for the region covering Afghanistan, has stepped up attacks following the Taliban victory over the Western-backed government in Kabul in August.

Taliban officials have played down the threat from Islamic State but the repeated attacks have tarnished its claim to have brought peace to Afghanistan after four decades of war.

The fact that the Shi’ite minority has again been targeted may also inflame tensions among different ethnic and sectarian groups in the largely Sunni country.