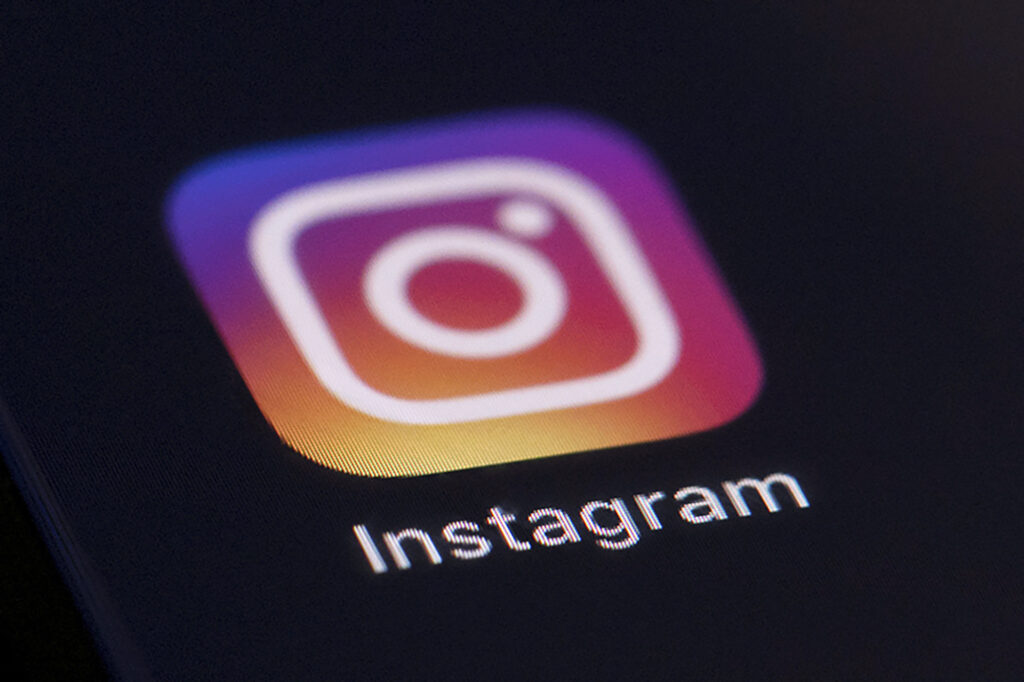 A Facebook Inc. whistle-blower who turned over thousands of internal documents to U.S. lawmakers and the Wall Street Journal unveiled herself as a Frances Haugen, a former product manager who has accused the platform of prioritizing profits over the well-being of its users.

Haugen gave her first public comments in an interview broadcast Sunday on “60 Minutes.” Haugen said she took tens of thousands of documents from the company because the harms Facebook poses are worse than what she had seen at other social media networks.

Included in the trove of documents Haugen shared was a series of internal research slides outlining the impact that Facebook photo-sharing app Instagram has on the mental health of teenagers, reported in September as part of a series of stories by the Wall Street Journal. The research showed that using Instagram often makes things worse for young people who suffer from existing mental health problems, such as anxiety or body image issues.

Other company materials handed over by Haugen, who left Facebook earlier this year, shed light on internal discussions about the company’s content moderation efforts, how it treats high-profile accounts differently from other users, and the spread of COVID-19 misinformation on its social network.

Haugen also shared Facebook documents with U.S. lawmakers, and will testify Tuesday before a Senate panel as part of a hearing focused on “protecting kids online.” She filed eight complaints with the U.S. Securities and Exchange Commission, according to the segment.

At a hearing on the same topic last week, lawmakers blasted Facebook, arguing that the company has focused on profits ahead of efforts to make its products safe. Senator Richard Blumenthal, a Democrat from Connecticut, said Facebook has “chosen growth over children’s mental health and well-being, greed over preventing the suffering of children.”

The uproar that followed the reports led the company last week to halt plans to roll out a separate version of Instagram for children under age 13, citing the need for further consultation with experts, parents and policymakers. Despite the revelations, Facebook says it’s not abandoning the idea of building the app entirely.