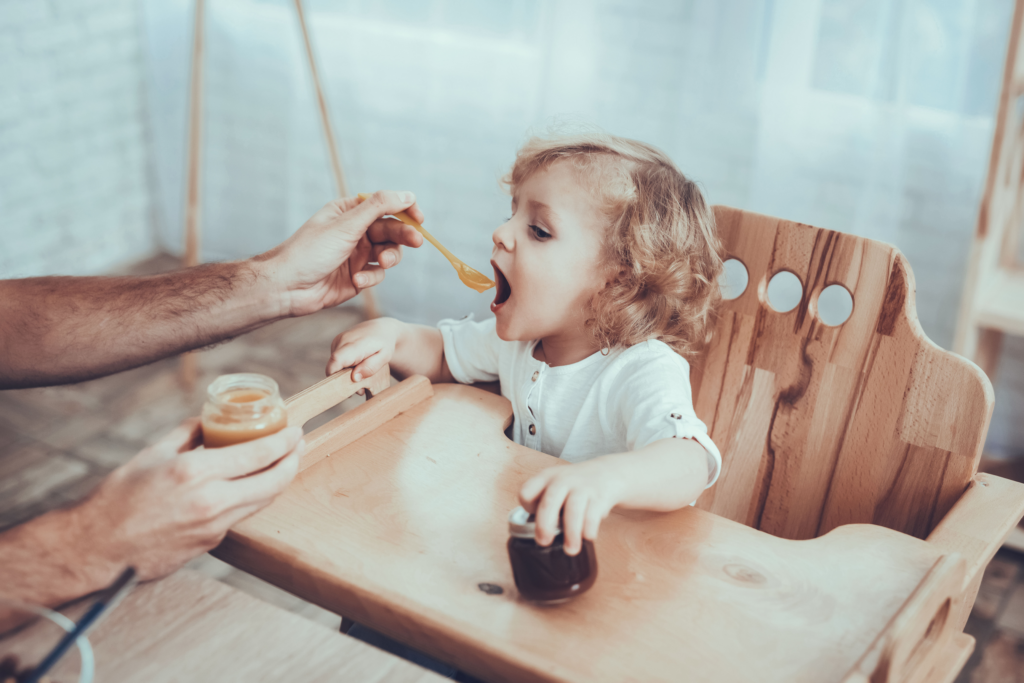 Some baby foods contain high levels of levels of toxic heavy metals including arsenic, lead, cadmium, and other toxins, according to a report released Wednesday by the House Subcommittee on Economic and Consumer Policy, a subcommittee of the Committee on Oversight and Reform.

According to the report, “multiple samples of Beech-Nut’s and Gerber’s infant rice cereals contained more inorganic arsenic than FDA’s 100 parts per billion (ppb) limit — an already dangerously-high standard that FDA is now lowering. Beech-Nut only recalled two of its six products that tested over the limit. Gerber was even worse — it had two products test over the 100 ppb limit and took no action to tell the public or get them off the shelves.”

Plum Organics finished products were found to contain up to 225 ppb of inorganic arsenic. Most of the company’s baby foods also contain over 5 ppb lead, and almost 40% exceed 5 ppb cadmium.

The report said that retail giant Walmart “without justification” weakened its arsenic standard in 2018, from a maximum inorganic arsenic limit of 23 ppb, to 100 ppb.

The report also says that the baby-food industry “still refuses to test its finished products for heavy metals, despite knowing its ingredient testing method undercounts heavy metals. Beech-Nut’s ingredient testing failed to detect the toxic baby food that it was forced to recall after finished product testing showed that it exceeded 100 ppb inorganic arsenic. Sprout’s testing practices appear to be even more reckless, as they allow their ingredient manufacturers to test only once a year and do not test their finish products.”

Rep. Raja Krishnamoorthi, (D-Illinois), Chairman of the subcommittee, said the investigation “has pulled back the curtain on the baby foods industry, and each revelation has been more damning than the last. Today’s report reveals that companies not only under-report the high levels of toxic content in their baby food, but also knowingly keep toxic products on the market. The facts speak for themselves, and the fact of the matter is that the baby food industry has consistently cut corners and put profit over the health of babies and children.”

CBS News, which first reported on the subcommittee’s findings, reached out to the companies named in the report. Gerber didn’t answer whether it failed to recall products, but said it “follows a consistent and rigorous testing plan which includes regular testing of finished products” and increases testing “for products that have a history of naturally occurring level(s) of heavy metals.”

Walmart said that it requires products to meet FDA guidelines, that its specifications have always been aligned “with or below … FDA requirements,” and that it’s “committed to providing high quality … baby food products that are safe and nutritious.”

Beech-Nut disputed the report’s assertion that its products had high levels of inorganic arsenic and that the subsequent recall was too narrow, telling CBS that it “proactively withdrew all those rice cereal products from supermarket shelves” and decided to stop selling infant rice products because it “is concerned about being able to consistently obtain rice flour well-below the FDA guidance level.”