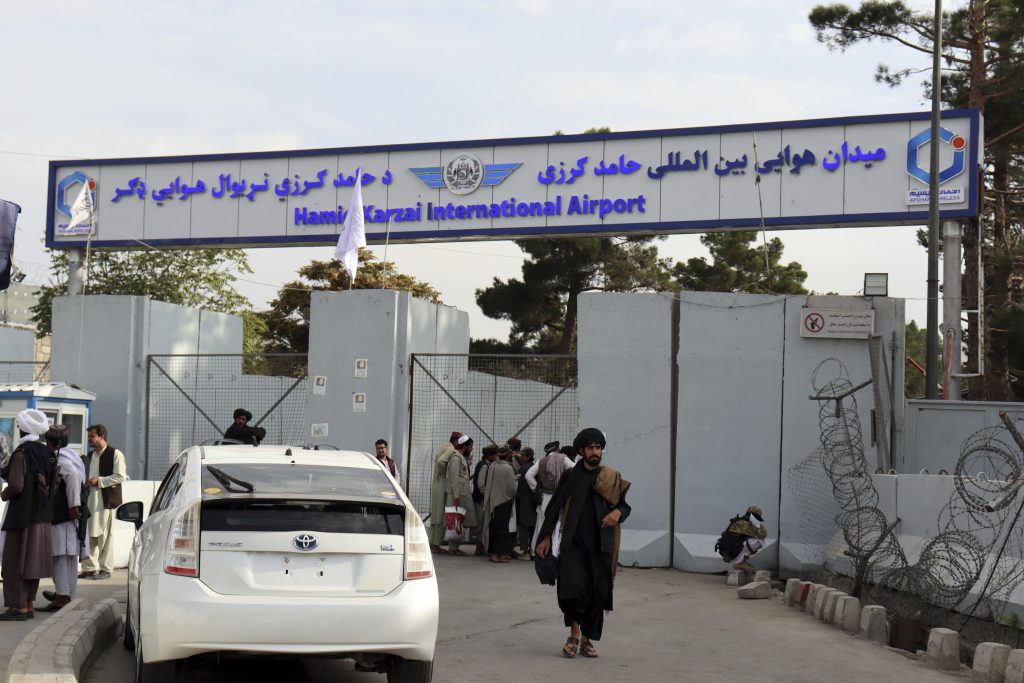 Pakistan’s counterterrorism units raided a hideout of the Islamic State group in the restive southwestern Baluchistan Province before dawn on Tuesday, setting off a shootout that killed 11 militants, the police said.

The units, acting on intelligence, carried out the raid in the district of Mastung, where IS militants had recently killed two police officers. The police said suicide belts, hand grenades and assault rifles were confiscated in the raid.

Quetta is the capital of Baluchistan Province where IS group has claimed several attacks in recent years. IS has regional affiliates in both Pakistan and neighboring Afghanistan. Baluchistan is also the scene of a low-level insurgency by Baluch separatist groups, which have also targeted non-Baluch laborers. However, unlike IS, they have no history of attacks on the minority Shiite community.