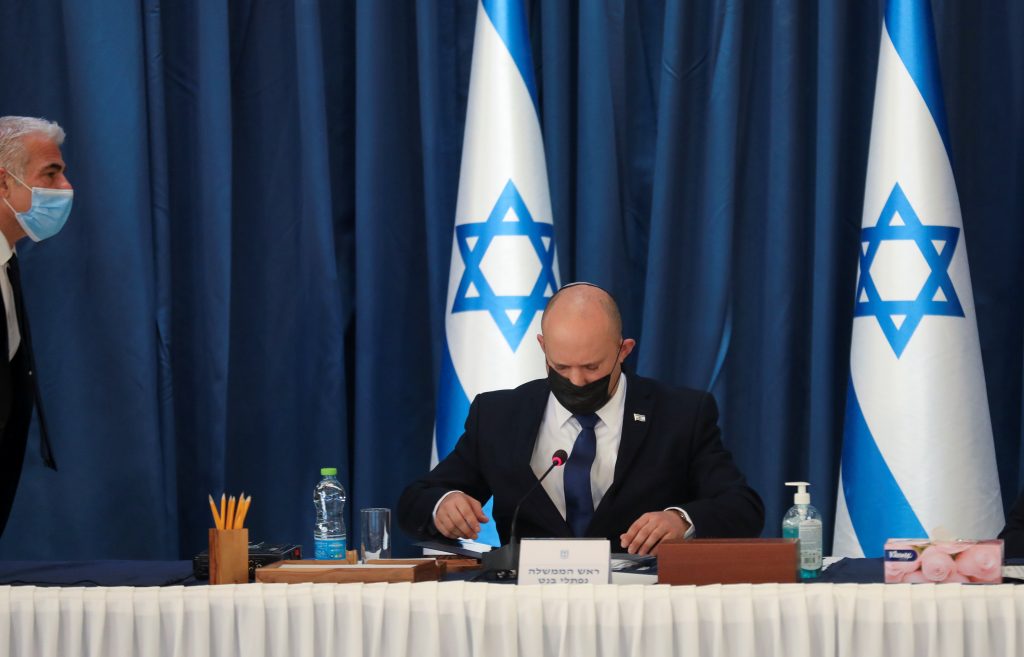 New Prime Minister Naftali Bennett plans to push for a new Iran strategy during his first White House visit, saying he will urge U.S. President Joe Biden not to revive the 2015 nuclear deal with Tehran.

Biden’s aides hope the talks will set a positive tone for his relationship with Bennett, a far-right politician and high-tech millionaire who ended Binyamin Netanyahu’s record 12-year run as prime minister in June.

This would stand in sharp contrast to years of tensions between Netanyahu, who was close to former President Donald Trump, and the last Democratic administration led by Barack Obama with Biden as his vice president.

The visit gives the U.S. administration an opportunity to demonstrate business as usual with its closest Middle East ally while it contends with the chaotic situation in Afghanistan, Biden’s biggest foreign policy crisis since taking office.

The talks will be relatively low-key. The two leaders are expected to speak briefly to a small pool of reporters during their Oval Office talks but will not hold a joint news conference.

Bennett is less dramatic but publicly just as adamant as Netanyahu in pledging not to allow Iran, which Israel views as an existential threat, to build a nuclear weapon, telling a Cabinet meeting on Sunday the situation was at a critical point.

“Iran is advancing rapidly with uranium enrichment and has already significantly shortened the time it would take to accumulate the material required for a single nuclear bomb,” he said.

Bennett said he would tell Biden: “This is the time to stop the Iranians, not to give them a lifeline in the form of re-entering an expired nuclear deal.”

Bennett told his Cabinet he would present Biden with “an orderly plan that we have formulated in the past two months to curb the Iranians, both in the nuclear sphere and vis-à-vis regional aggression.” He gave no further details.

Asked on Monday about any new Iran strategy proposal from Bennett, U.S. State Department spokesman Ned Price said: “I will leave it to the Israeli prime minister to describe to the American president any thoughts that the Israeli government may have when it comes to Iran.”