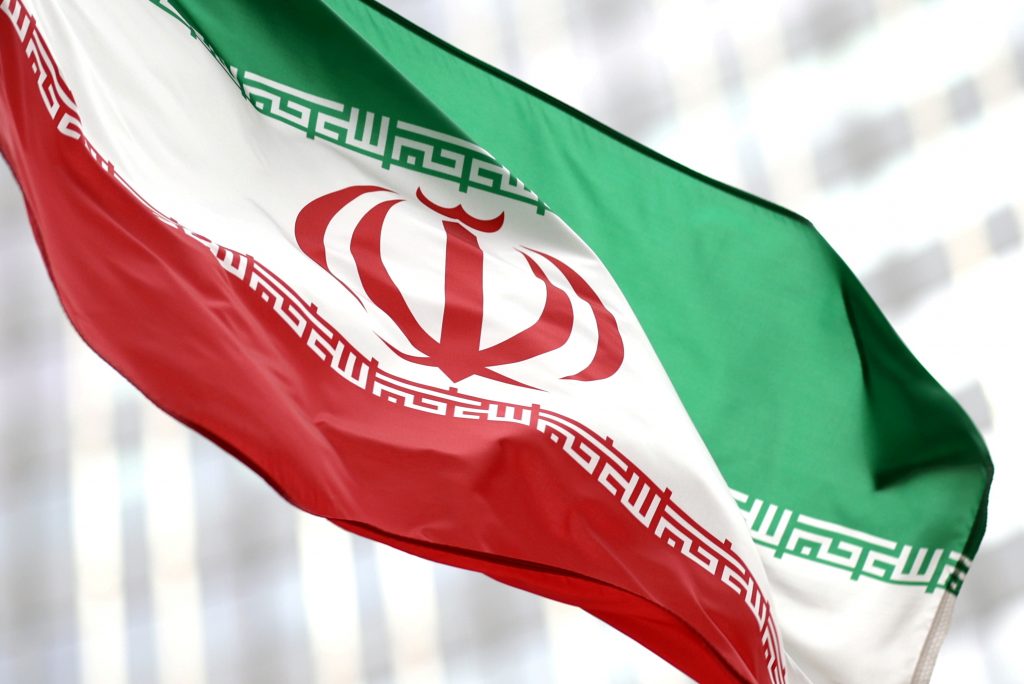 Iran has made progress in its work on enriched uranium metal, the U.N. nuclear watchdog said in a report to member states on Monday seen by Reuters, despite Western warnings that such work threatens talks on reviving the Iran nuclear deal.

Iran‘s work on enriched uranium metal has angered Europe’s three top powers and the United States because that technology, and knowledge of how to produce it, can be used to make the core of a nuclear bomb. Iran insists its aims are entirely peaceful and it is developing a new type of reactor fuel.