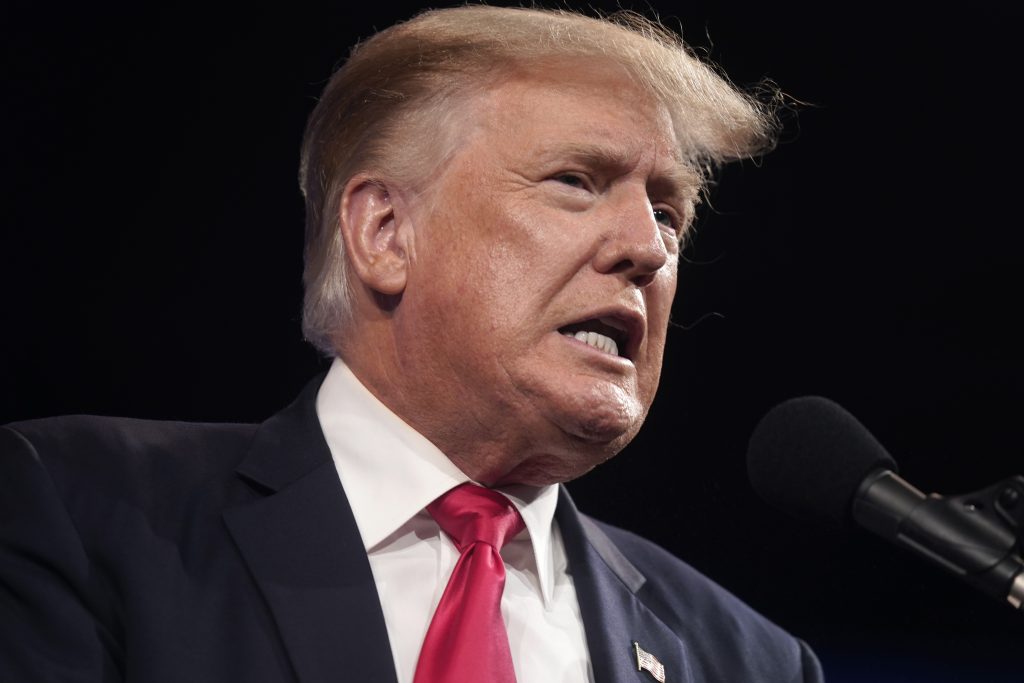 A federal judge has ruled that former president Donald Trump’s accountants must hand over his personal tax and financial records to a House panel, according to the Hill.

U.S. District Court Judge Amit Mehta upheld the subpoena for information about Trump’s lease on his D.C. hotel property. The House is considering whether he violated the Constitution’s emoluments clauses by benefiting from his personal businesses while still president.

The House Oversight and Government Reform Committee now has access to Trump’s records covering 2017 and 2018. Mehta, an Obama-appointed judge, threw out the panel’s request for more information dating back to 2011.

“Such limited legislative need cannot justify the degree to which the Maloney Subpoena imposes on the separation of powers, even in the case of a former President,” Mehta wrote.

The decision can be appealed by either party or the House panel itself. Last year, the Supreme Court ruled that Trump could not keep his tax and financial records private.