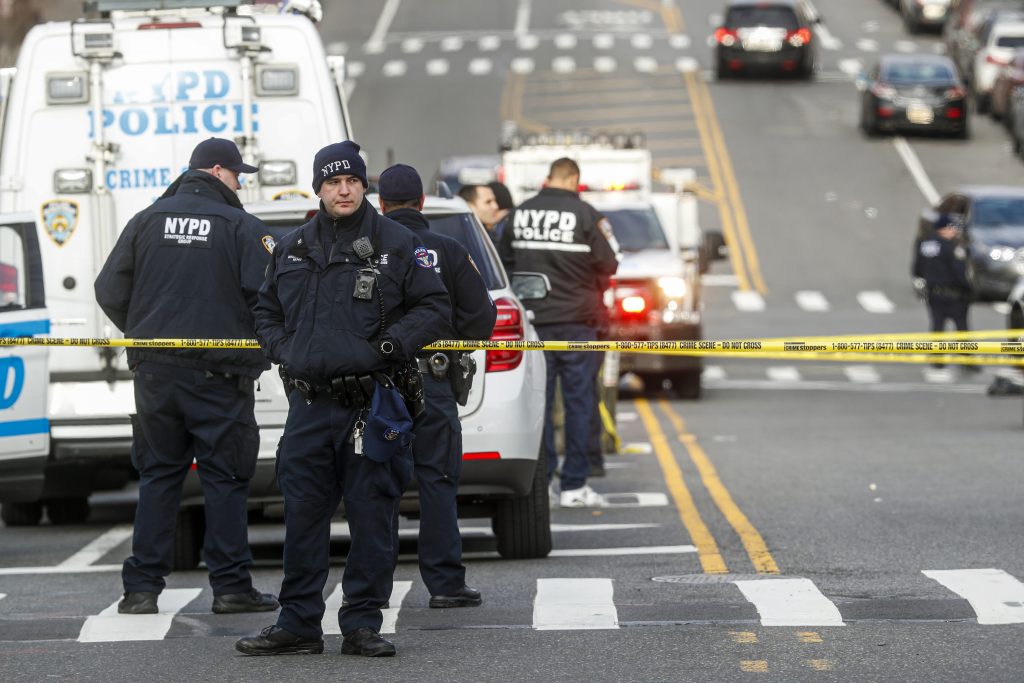 The NYPD will deploy 300 officers who are typically on desk duty to parts of the city that are seeing a surge in gun violence, Chief of Department Rodney Harrison announced alongside Mayor Bill de Blasio.

“This is going to be the full court press,” Harrison said. “We have all our officers, we’ve taken 150 administrative officers and putting them in our areas of concern…We’ve also taken another 150 police officers throughout the city and put it in our areas where we’re seeing a lot of gun violence as well, just to have that omnipresence, just to make sure that people feel safe walking the streets.”

There have been nearly 900 shootings in 2021 so far, with 32% of the shootings taking place in the Bronx. Though overall shootings have surged 20% in comparison to 2020, the numbers month by month have been falling.

“In May, the Bronx had 62 shootings, in June 54 shootings, and in the month of July, we’ve had 44 shootings,” Harrison said. “Now I will say this, one shooting is too many, but I’m very optimistic just seeing the trend that we’re headed in the right direction.”

Harrison said the majority of the shootings have been driven by gang violence, and most of the targets were affiliated with gangs.

“Our hardworking detectives have kept pace throughout the city,” he said. “33 percent of the shootings have been solved by the Bronx detectives, who are the greatest detectives in the world.”

Democratic nominee for mayor Eric Adams, himself a former police officer who campaigned on public safety, praised the NYPD.

“This announcement that 300 officers have been transferred from desk duty to crime hotspots is welcome news — especially as we continue to face an uptick in gun violence throughout the city,” he tweeted. “Let’s build on this progress to keep New Yorkers safe.”