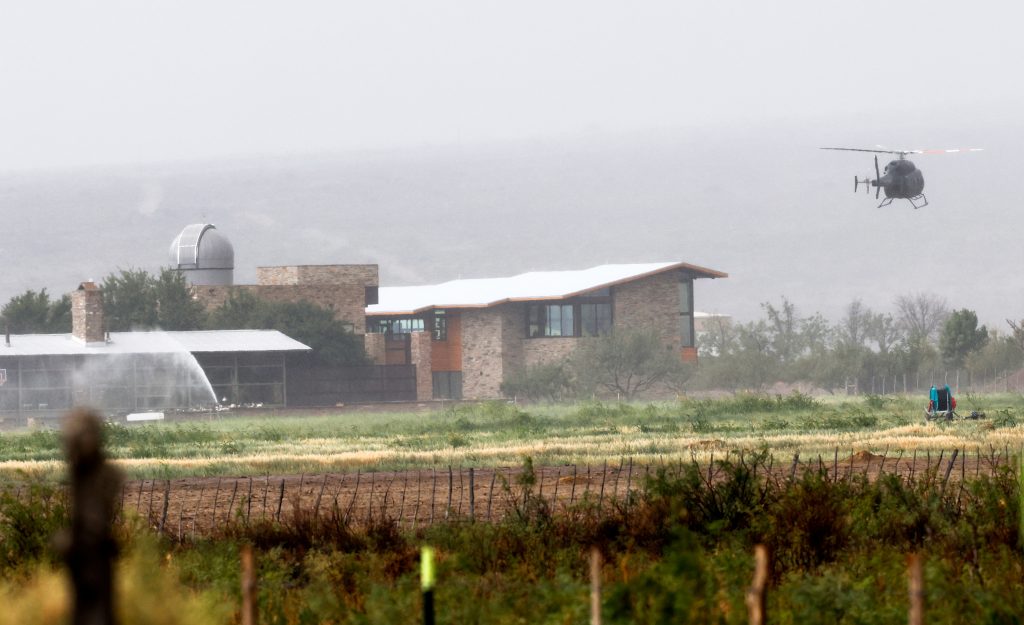 Jeff Bezos is about to soar on his space travel company’s first flight with people on board.

The founder of Blue Origin as well as Amazon on Tuesday will become the second billionaire to ride his own rocket. He’ll launch from West Texas with his brother, an 18-year-old from the Netherlands and an 82-year-old female aviation pioneer from Texas — the youngest and oldest to ever hurtle off the planet.

Blue Origin’s New Shepard rocket is set to blast off with its eclectic group of passengers on the 52nd anniversary of the Apollo 11 moon landing.

Bezos is aiming for an altitude of roughly 66 miles (106 kilometers), more than 10 miles (16 kilometers) higher than Richard Branson’s ride on July 11.