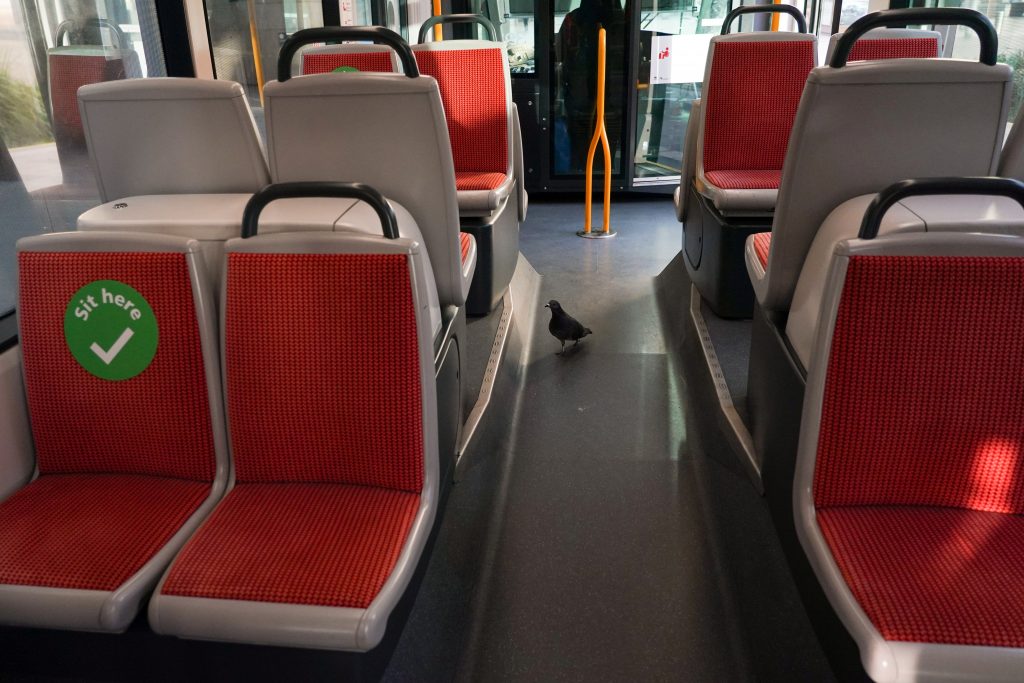 Australian authorities extended a lockdown in Sydney on Wednesday by at least 14 days, after three weeks of initial restrictions failed to stamp out the biggest outbreak of COVID-19 this year in the country’s largest city.

“It always hurts to say this, but we need to extend the lockdown at least a further two weeks,” Berejiklian said in Sydney on Wednesday.

“We want to get out of this lockdown as soon as we can and that is why we have the settings in place that we have.”

Since the first case of the outbreak was detected near the famous Bondi Beach in mid-June, the shutdown has been extended twice. Total infections across the harbor city of five million now stand at just under 900 and two deaths have been reported, the first for the country this year.

Berejiklian has repeatedly said that the lockdown, in place since June 26, will only be lifted when the number of newly reported cases that were circulating in the community while infectious were close to zero. Of the 97 new cases, 24 people were infectious in the community, meaning authorities expect more cases of the highly contagious Delta variant to come to light in the coming days.

Many non-essential businesses are closed, and most school students are staying home, with residents only allowed outside their homes for essential activities and some exercise.

Neighboring Victoria state, which spent nearly a third of 2020 under lockdown as the center of Australia’s first wave of COVID-19 cases, meanwhile reported its biggest daily case increase in weeks, all linked to a team of furniture movers who carried the virus interstate from Sydney.

Among the seven new cases in the state, one person attended a sports match while contagious, meaning 2,000 people who were in the same area needed to get tested, the authorities said.

Hundreds of people in the state have been ordered into isolation and an apartment block visited by the moving team was locked down. Investigators were checking for clues of possible contacts, but there was no indication of plans for wider movement restrictions.

“Collectively, as the Victorian community, I’m confident we can get on top of it but if we have to bring additional weapons… we’ll do that,” said the state’s COVID-19 response commander Jeroen Weimar. “The next two or three days are going to be absolutely critical.”

The authorities of a third state, South Australia, said they were trying to piece together the movements of the same furniture moving team who traveled there after Victoria, and that the state may impose restrictions on people traveling from Victoria.

In New South Wales, there are now 71 COVID-19 patients in the hospital from the Sydney outbreak, with 20 people in intensive care units, including one person in their 20s and two in their 30s.

The virus appears to have spread to parts of Sydney previously unaffected, and to regional areas, with a case detected in Goulburn, about 200 kilometers (125 miles) southwest of Sydney.

The outbreak has started to pressure health services, with queues for COVID-19 tests in Fairfield, in Sydney‘s southwest, stretching for kilometers overnight due to new health orders requiring people who leave the suburb for work to be tested regularly.

A sluggish vaccination program has meant that less than 10% of the population has received two vaccine doses.