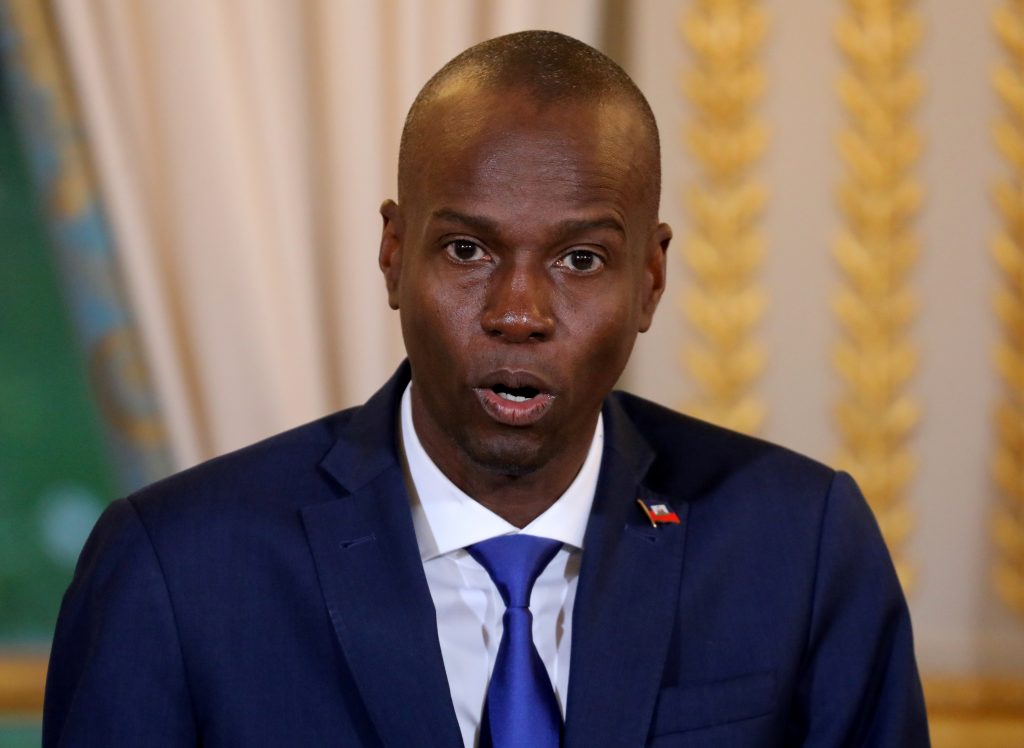 Haitian President Jovenel Moise was shot dead by unidentified attackers in his private residence overnight in an “inhuman and barbaric act” and his wife was injured, Interim Prime Minister Claude Joseph said on Wednesday.

He said the police and army had the security situation under control but gunshots could be heard throughout the capital after the attack, which occurred amid a rising wave of politically linked violence in the impoverished Caribbean nation.

With Haiti politically divided, and facing a growing humanitarian crisis and shortages of food, there are fears of widespread disorder. The Dominican Republic said it was closing the border it shares with Haiti on the island of Hispaniola.

“The President was injured and succumbed to those injuries,” Joseph said in an interview with Radio Caraibes.

Port-au-Prince had been suffering an increase in violence as gangs battle one another and police for control of the streets.

The bloodshed is driven by worsening poverty and political instability. Moise faced fierce protests after taking office as president in 2017, with the opposition accusing him this year of seeking to install a dictatorship by overstaying his mandate and becoming more authoritarian – charges he denied.

“All measures are being taken to guarantee the continuity of the state and to protect the nation,” Joseph said.

Moise had ruled by decree for more than a year after the country failed to hold legislative elections and wanted to push through a controversial constitutional reform.

The U.S. Embassy said in a statement it would be closed on Wednesday due to the “ongoing security situation.”

The United States had on June 30 condemned what it described as a systematic violation of human rights, fundamental freedoms and attacks on the press in Haiti, urging the government to counter a proliferation of gangs and violence.

Dominican Republic President Luis Abinader held an emergency meeting early on Wednesday about the situation but had yet to issue a statement.