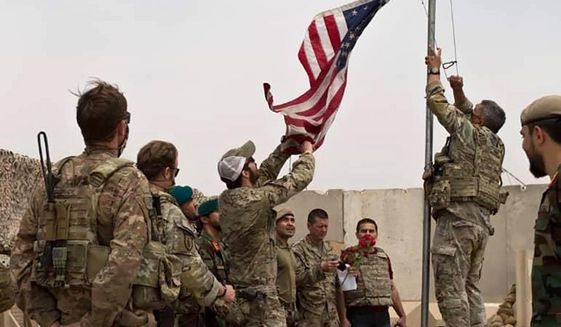 The withdrawal of American troops from Afghanistan is nearly 90% complete, the U.S. Central Command said in a statement.

Last week, the U.S. forces handed over several bases to the Afghan Ministry of Defense. Forces left Bagram Airfield after 20 years of the base as its center of operations in the U.S.’s longest running war of hunting for Al-Qaeda operatives and uprooting the Taliban.

The withdrawal comes as the political and security situation in Afghanistan grows increasingly perilous. The Taliban has seized large swathes of territory and cities for its own control.