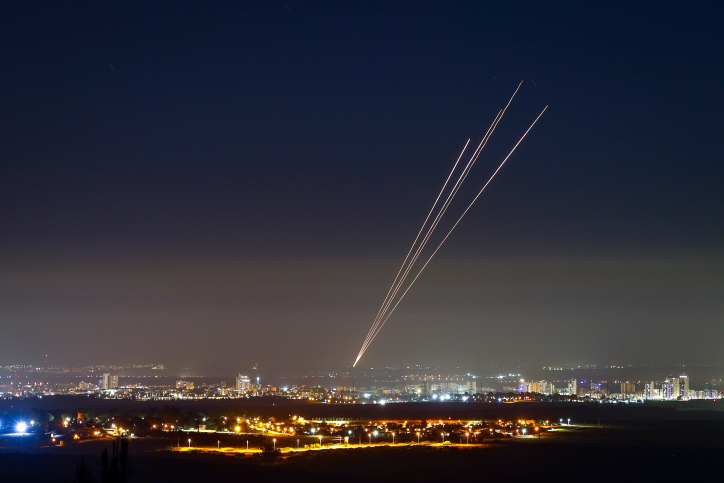 The Egyptian government is separately hosting delegations sent by both Israel and the Hamas terror group, according to a report by Kan News on Wednesday, citing Palestinian media.

This is at the same time that the the Israeli security delegation – POW and Missing Persons Coordinator Yaron Blum and NCO senior Nimrod Gaz – is also in the Egyptian capital.

According to the reports, Egypt will hold meetings between the two sides, separately, to discuss a prisoner exchange following the ceasefire announced last month between Israel and terror groups in the Gaza Strip.