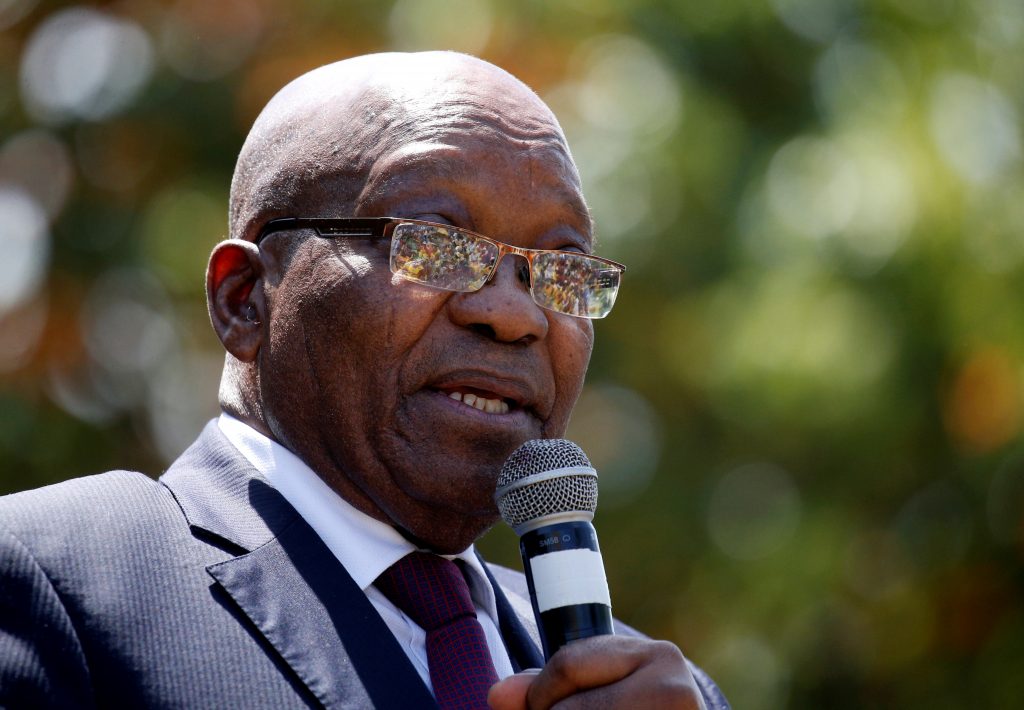 South Africa’s Constitutional Court on Tuesday ruled that former President Jacob Zuma was in contempt of court when he defied an order to appear at a corruption inquiry earlier this year. He was sentenced to 15 months imprisonment.

Zuma failed to appear at the inquiry led by Deputy Chief Justice Raymond Zondo in February.