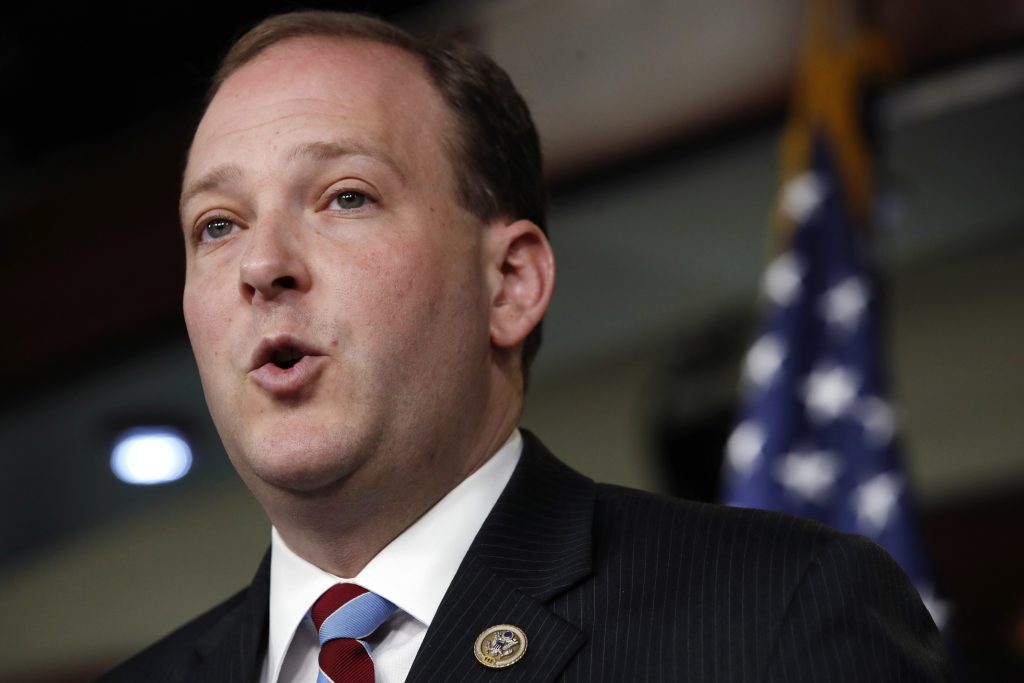 “Lee achieved 85 percent of the weighted vote. It was substantial, it was representing all regions. I think he really, truly earned this title of presumptive nominee,” State Republican Party chairman Nick Langworthy told the New York Post.

Giuliani and Astorino have both vowed to continue their campaigns, saying the support of party insiders does not reflect the nearly 3 million registered Republicans in the state.

Since announcing our candidacy for governor, together we’ve built a groundswell of support inside and outside of politics from every corner of our state,” Zeldin said in a statement. “Today’s vote underscores that the Republican Party is united in this mission, and in November 2022, we will win because we have to win.”

The younger Giuliani has released a poll, commissioned by his own campaign, that showed him with 35.2% compared to Zeldin at 27.2%. The poll surveyed 587 Republicans statewide, delivered via automated calls to landlines among Republican voters.

“Let the registered Republicans decide the nomination, not a few Republican leaders in a backroom in Albany,” Giuliani told the Post. “I think I am the strongest candidate to defeat Cuomo and take the state back.”

A Republican has not won statewide office in New York since 2002, when Governor George Pataki was elected a third term. In 2018 Cuomo beat GOP candidate Marc Molinaro 59-37.