National Miami Dade Mayor: 12th Body Recovered; Audit to Make Sure There Are No Duplicate Names on List of Unaccounted-For People
National 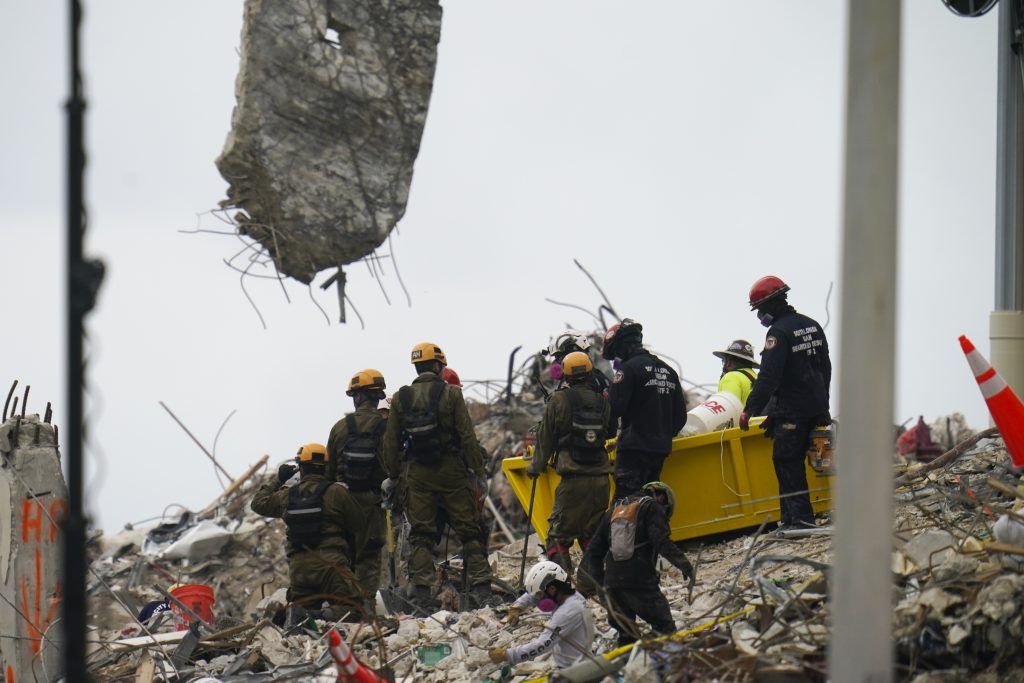 Miami-Dade Mayor Daniella Levine Cava announced that as of Tuesday afternoon, 12 bodies have been recovered from the collapse of Champlain Towers South Condominium. The number of people unaccounted for stands at 149.

The Miami Dade Mayor added that officials are auditing the list of the missing to make sure there are no discrepancies. There have been suggestions that some family members have been calling in and providing Hebrew names name while others called in and provided secular names. The audit will check to see if there are any possible duplicates in the list of unaccounted for people.