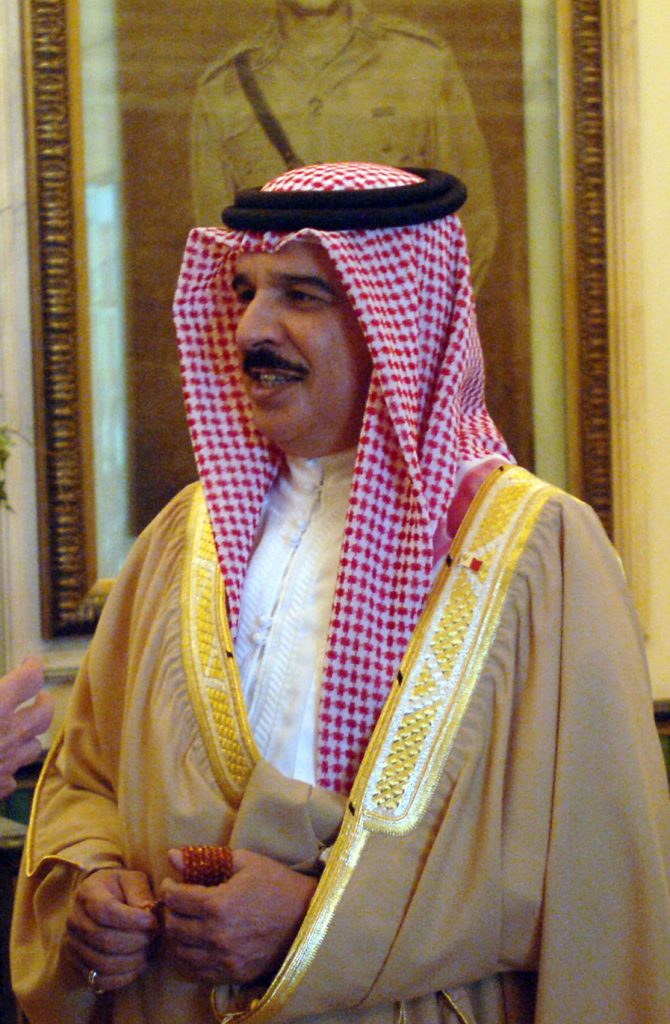 Khaled Yousef al-Jalahmah will serve as the Gulf state’s envoy to the State of Israel, official Bahraini state media reports.

“His Majesty, may G-d preserve him, congratulated Ambassador Khaled Youssef Al Jalahma, and His Majesty expressed his lofty directives to the ambassador, wishing him success in promoting Bahrain’s noble message of peace and the values of tolerance and peaceful coexistence,” official Bahraini media says.

The Israeli Foreign Ministry gave its acceptance of al-Jalahmah back in March, when notified of the pending appointment. Al-Jalahmah had previously served as deputy ambassador to the United States among other senior posts in the Bahraini diplomatic service.

In a statement, Blinken said the embassy opening and Foreign Minister Yair Lapid’s visit to the UAE marking the occasion “are significant for Israel, the UAE, and the broader region.”