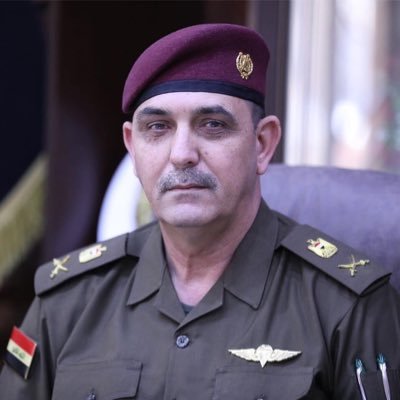 Iraq’s military spokesman on Monday condemned U.S. airstrikes against militia targets on the border with Syria as a “breach of sovereignty” in a rare criticism of U.S. military action.

Yehia Rasool, who published the remarks on his social media account, was referring to airstrikes that killed at least four Iran-aligned Shi’ite Muslim paramilitary fighters.

The U.S. military, which leads an international coalition in Iraq, works closely with the Iraqi military in fighting remnants of the Sunni Islamic State militant group.