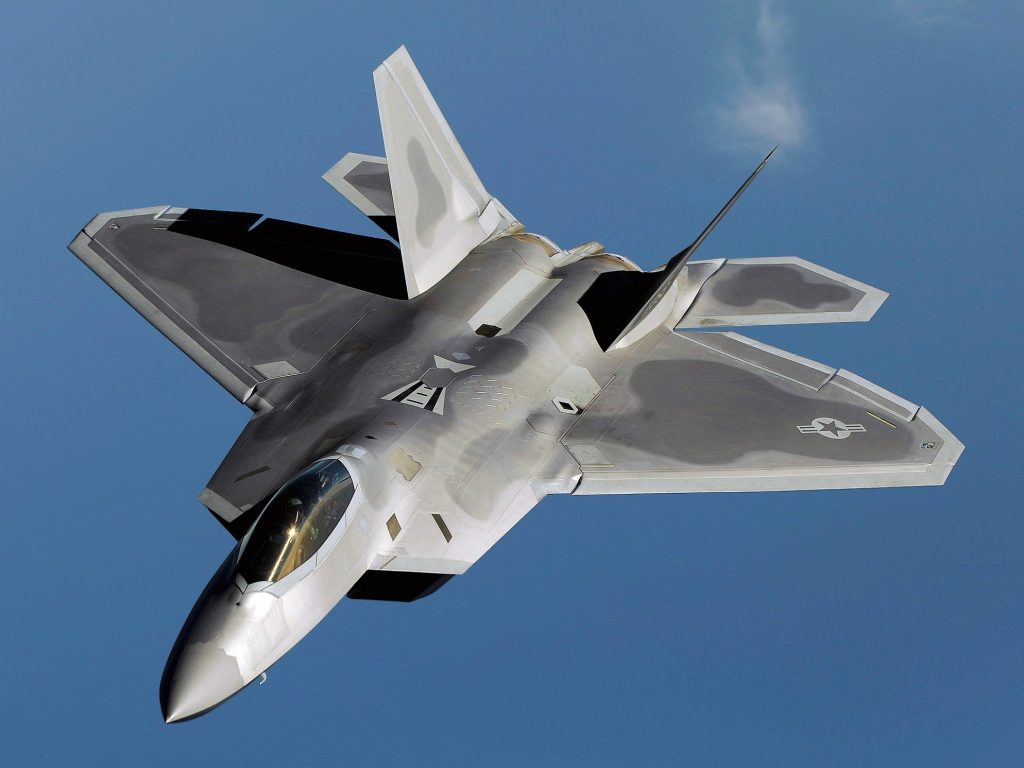 The United States said on Sunday it carried out another round of air strikes against Iran-backed militia in Iraq and Syria, this time in response to drone attacks by the militia against U.S. personnel and facilities in Iraq.

In a statement, the U.S. military said it targeted operational and weapons storage facilities at two locations in Syria and one location in Iraq. It did not disclose whether it believed anyone was killed or injured.

The strikes came at the direction of President Joe Biden, the second time he has ordered retaliatory strikes against Iran-backed militia since taking office five months ago. Biden last ordered limited strikes against a target in Syria in February, that time in response to rocket attacks in Iraq.

“As demonstrated by this evening’s strikes, President Biden has been clear that he will act to protect U.S. personnel,” the Pentagon said in a statement.

The Pentagon said the facilities targeted were used by Iran-backed militia, including Kataib Hezbollah and Kataib Sayyid al-Shuhada.