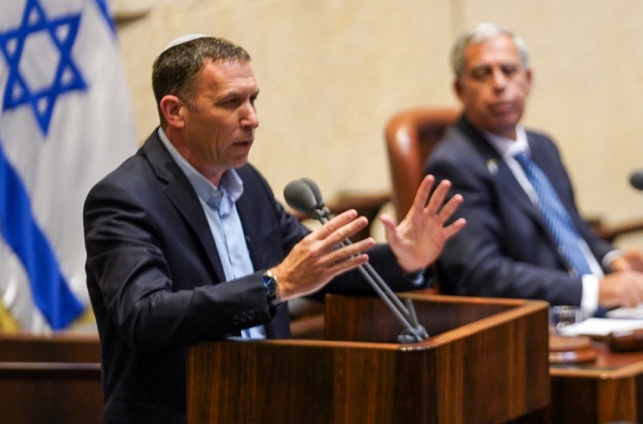 The Judicial Appointments Committee is expected to appoint six Dayanim to the regional beis din and three dayanim to the Grand Beis Din.

Shas, which has held the Ministry of Religious Affairs for six years and the other chareidi factions will not be represented in this committee, although Harav Yitzchak Yosef, shlita, and Harav David Lau, shlita, will continue to serve as members.

There are currently eleven members on the committee for the appointment of judges. Two are serving ministers, two are MKs (one from the coalition and one from the opposition), two are the Chief Rabbis of the State, two more are Dayanim from Israel’s Chief Rabbinic Court, two are representatives of the Bar Chambers, and one is a rabbinic court adviser appointed by the minister of religious affairs.

Religious Affairs Minister Matan Kahana (Yamina), intends to push a bill this coming Sunday, appointing women to positions filling half of the committee. This move will give him full control via a majority in the Judicial Appointments Committee so that he will not have to reach out to the chareidi factions to join in an agreement for appointing the new Dayanim.

Yediot Acharonot reported that with Kahana’s move, religious and secular members of the committee will have a majority of seven against only four chareidi representatives.